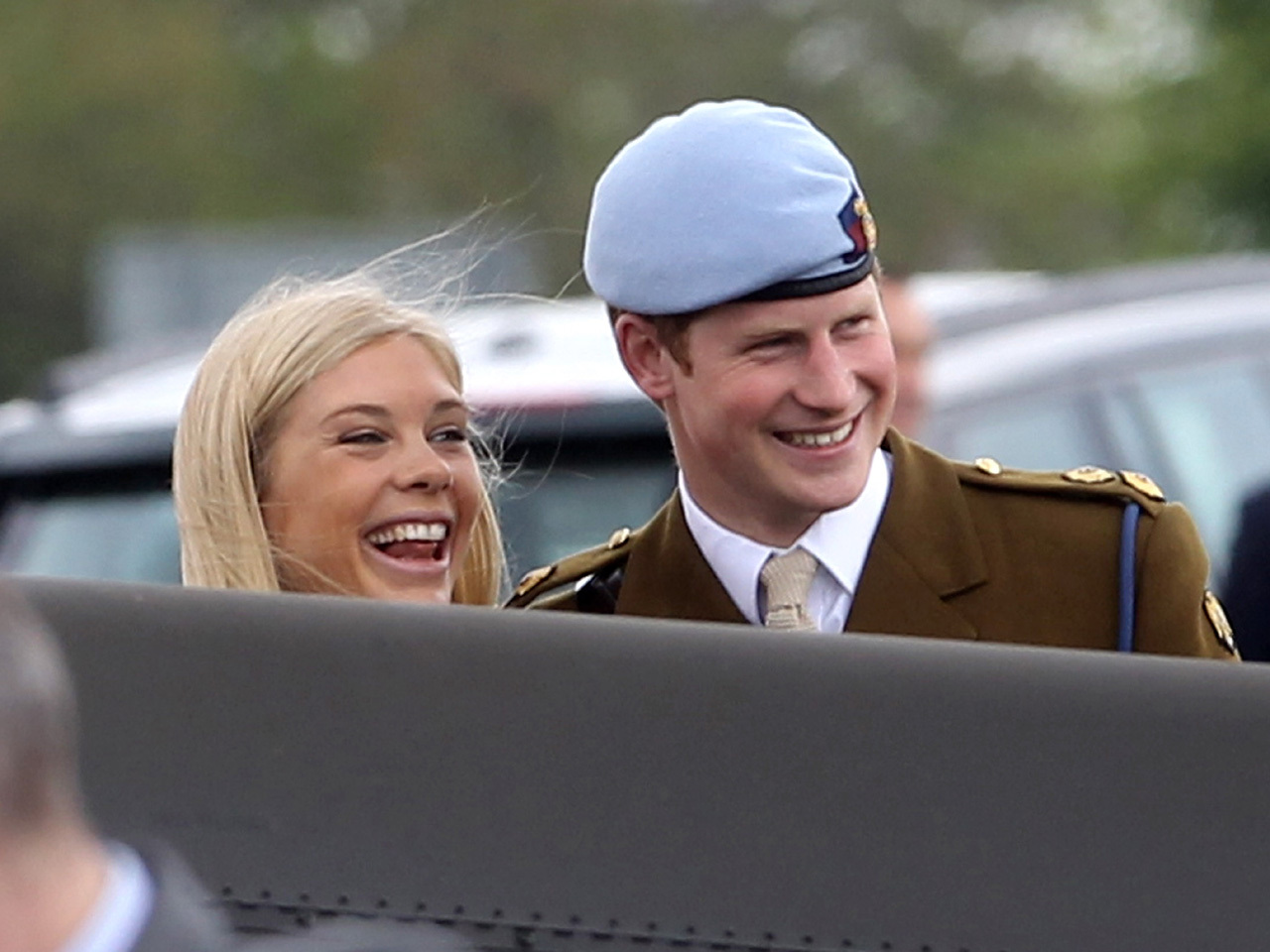 (CBS) Since the announcement of Prince William and Kate Middleton's engagement last year, speculation on what the soon-to-be princess will be wearing on her wedding day has been on everyone's mind.

While we won't find that out until the big day, news of what Prince Harry's girlfriend Chelsy Davy will reportedly  wear has surfaced.

An insider told the magazine that the 25-year-old was approached three months ago by the designer and offered to be dressed for free. She hadn't heard of the designer but, after getting recommendations from friends, she accepted the offer and is "thrilled" with the creations, according to the report.

"The design team has designed two longer gowns for Chelsy to decide on for the ceremony and a shorter dress for her to wear in the evening," the insider said. "She'll wear a hat or fascinator to the ceremony but hasn't decided yet. The dresses are in bold colors."

Harry, 26, who is now a captain of the British Army, has had a on-and-off relationship with Davy. The two split last year after five years together, but reportedly reconnected in February.