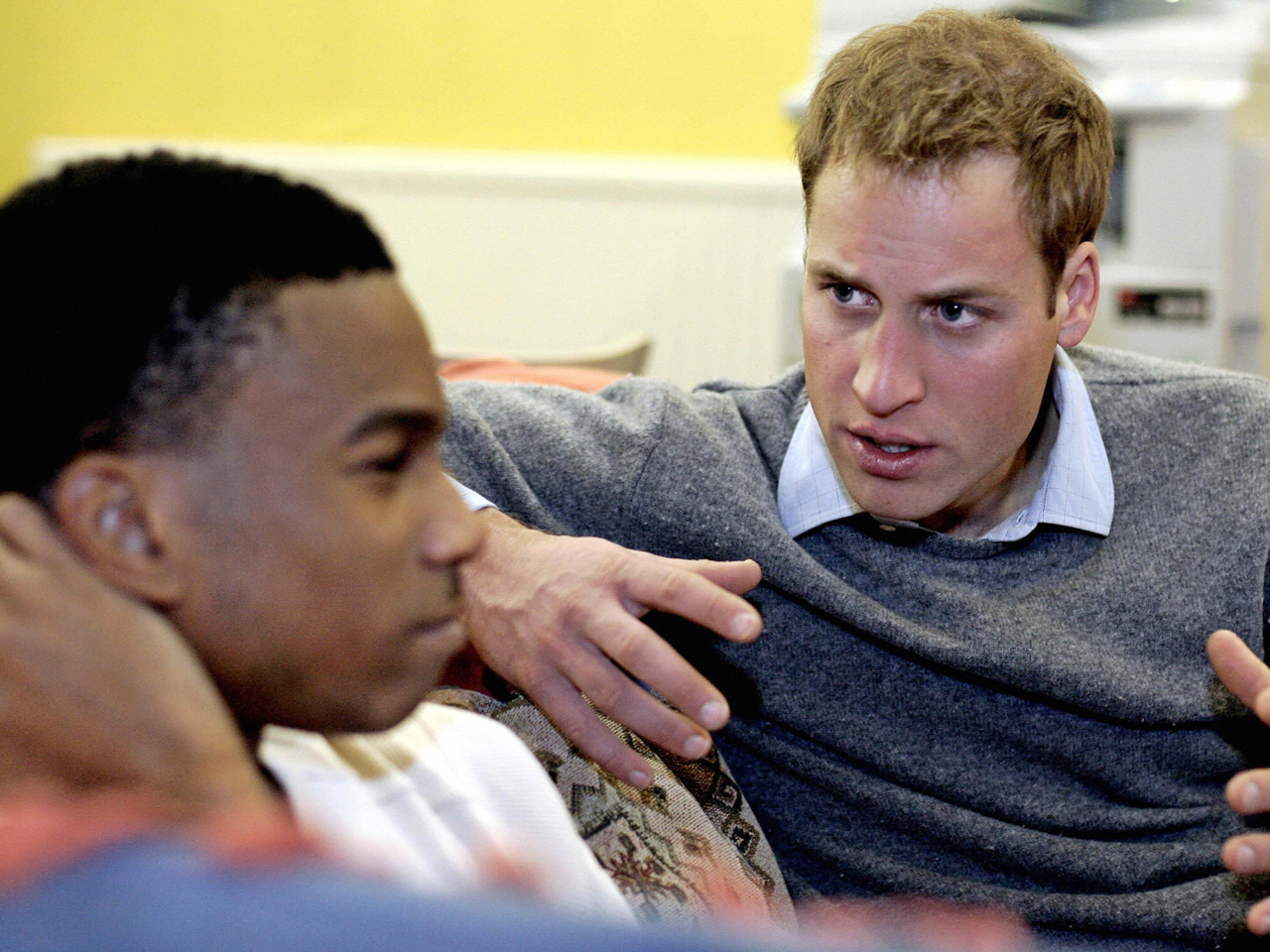 (CBS) One royal wedding attendee whose name is not on the guest list released over the weekend is 20-year-old Shozna, a former homeless woman who will be treated to what's been called a "Cinderella Transformation."

Prince William met Shozna (whose last name has not been released) at a homeless charity event in 2010. The Daily Mail reports that Shozna suffered a stroke in 2009 that left her partly paralyzed and unable to speak. After physiotherapy and speech therapy she became homeless at 18.

She was helped by Centrepoint, a homeless charity of which Prince William is a patron. (He spent a night "sleeping rough" - sleeping on the street as opposed to a shelter - in 2009 to promote Centrepoint.)

The Daily Mail reports designer Raishma Islam has designed a silk dress for Shozna with hand-sewn broidery and beading. Shozna picked a pair of Jimmy Choo shoes to wear with the dress.

"I can't thank everyone who has donated everything enough. It has been the most exciting time of my life," said Shozna, according to the Daily Mail.