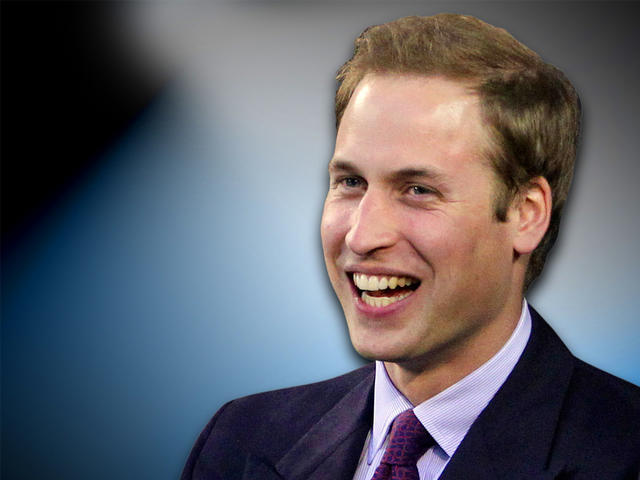 LONDON (CBS/AP) Queen Elizabeth II and her family gathered at Sandringham Estate to exchange gifts on Christmas Eve, but one important guest was missing.

Prince William was reportedly on military duty and unable to break away.

The royals' Christmas included a Christmas Day church service at the estate, 110 miles north of London, followed by a gala meal and the broadcast of the Queen's Christmas message.

William and his fiancee Kate Middleton did not attend because William is on Royal Air Force duty in Wales, part of an Air Force tradition that encourages unwed service members to report to duty during the holidays so married service members can spend time with their families.

The couple plan to wed in April.

Buckingham Palace said Prince Harry wasn't on military assignment and was able to be with the family at Sandringham.

The royal Christmas schedule is usually private except for the church service, which typically draws locals hoping for a glimpse of the queen and her family.