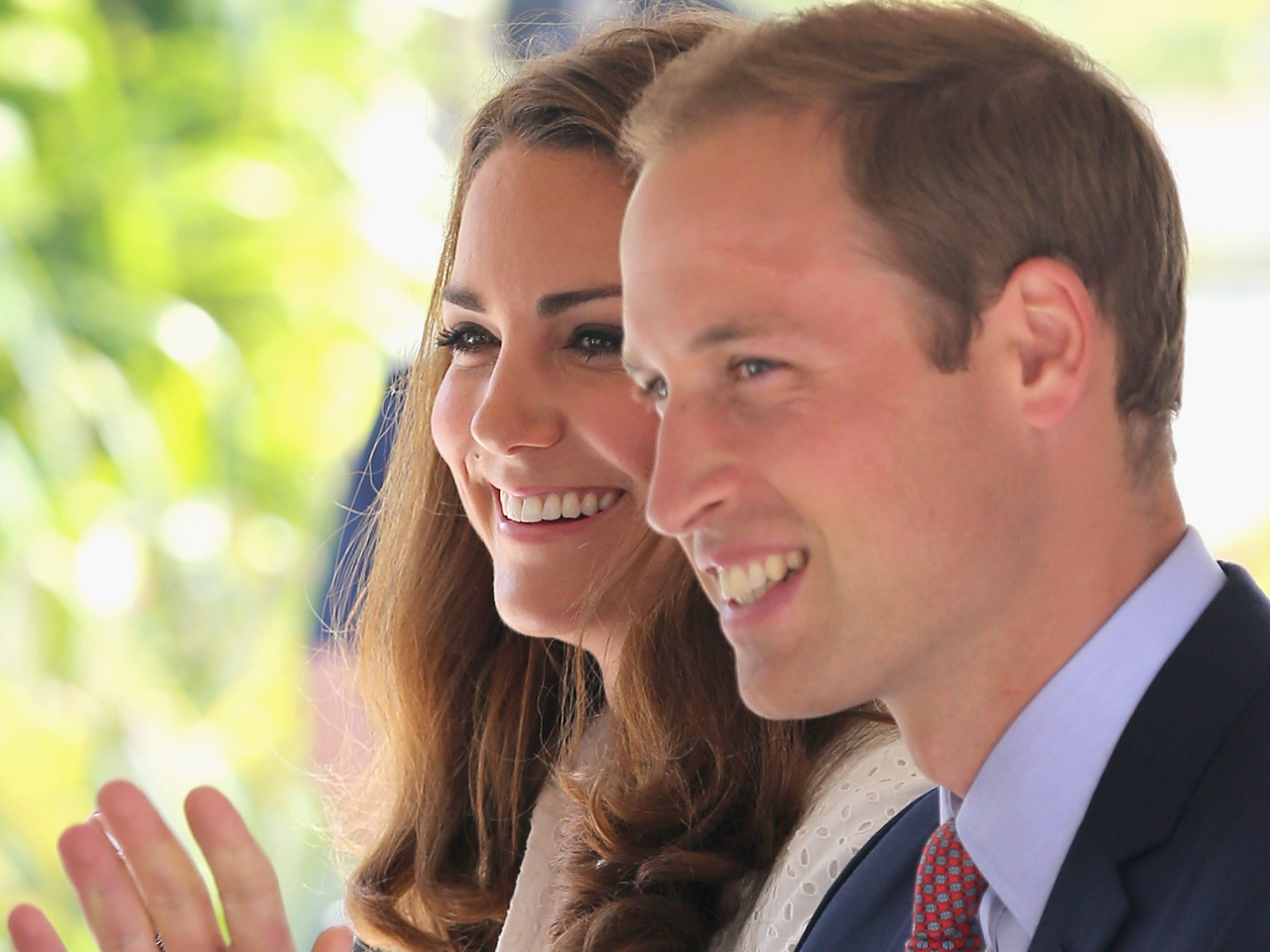 (CBS News) Britain's infamous tabloids are having a field day with the news that Prince William and Kate, the Duchess of Cambridge, are expecting a baby. Of course, there is a lot of speculation as to what they will name the child who could one day be king or queen.

But which names are getting the most buzz -- and perhaps more importantly, what might tradition dictate?

Pictures: Can you spot Kate's baby bump?
Pictures: Prince William visits Kate in the hospital
U.K.: A royal daughter will get a shot at the throne

The biggest sport in London right now may be betting on a birth name. Prince William and Kate may not have spent a single minute thinking about it, but London's odds makers have.

Rory Scott, press officer of online betting company Paddy Power, said, "The name games have begun and the betting bonanza has certainly kicked off. We're seeing money right across the board and a plethora of names, from Brittany at 500 to one, Chardonnay at 250 to one."

Scott said, "I think it's going to be good news for the country, with no World Cup or Olympics to look forward to, this is going to be our national sport for the next eight or so months."

William and Catherine's son or daughter will be the future king or queen, so that requires a moniker fitting of a monarch.

Royal expert Kate Williams said, "The royal family tend to use pretty traditional names. I think we'll see Elizabeth in there somewhere for a girl, probably William and George somewhere there for a boy."

Royal names tend to resemble a royal flush. The late Princess Diana famously messed up her future husband's four names on their wedding day in 1981, saying at the time, "Philip Charles Arthur George" instead of Charles Philip Arthur George.

There are some hoping a baby girl would be named Diana. The baby bookies give that name 9-1 odds. With far less of a chance, at 66-1, is Camilla.

Name expert Laura Wattenberg, author of "The Baby Name Wizard," said, "Diana is obviously a loaded name for that family. I would be surprised to see them chose it for the first name, but you get a lot of middle names in that family, so that gives them some wiggle room."

With all the fuss about the new baby's first name, perhaps we should spend more time wondering why the royals never use their last name. The official last name of the British Royal Family is Mountbatten-Windsor.