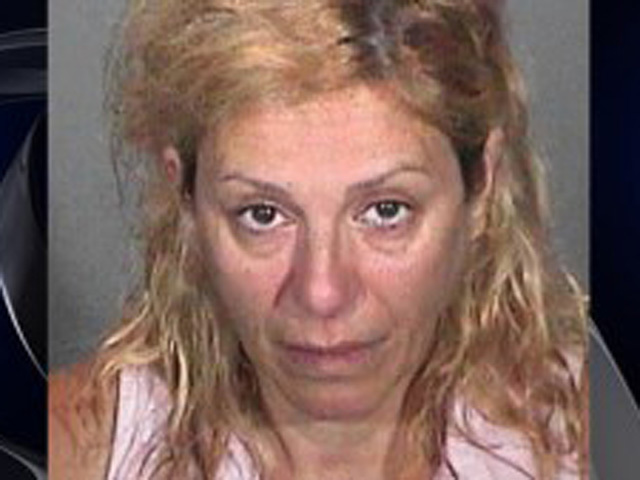 (CBS) LA CRESCENTA, Calif. - The director of a day care program in Southern California was arrested Wednesday after a 2-year-old girl, who was under her supervision, was found high on marijuana, according to CBS Los Angeles.

Roubena Hartounian was reportedly taken into custody on suspicion of child neglect and endangerment.

The 2-year-old's parents reportedly noticed that their daughter looked lethargic when they picked her up from the day care Hatounian ran out of her home in La Crescenta. Later that day, they took the child to the hospital where tests confirmed she had marijuana in her system.

CBS Los Angeles reports the day care was shut down after authorities discovered it didn't have power and there were rat droppings inside.

The 50-year-old Hartounian is scheduled for an arraignment Friday.