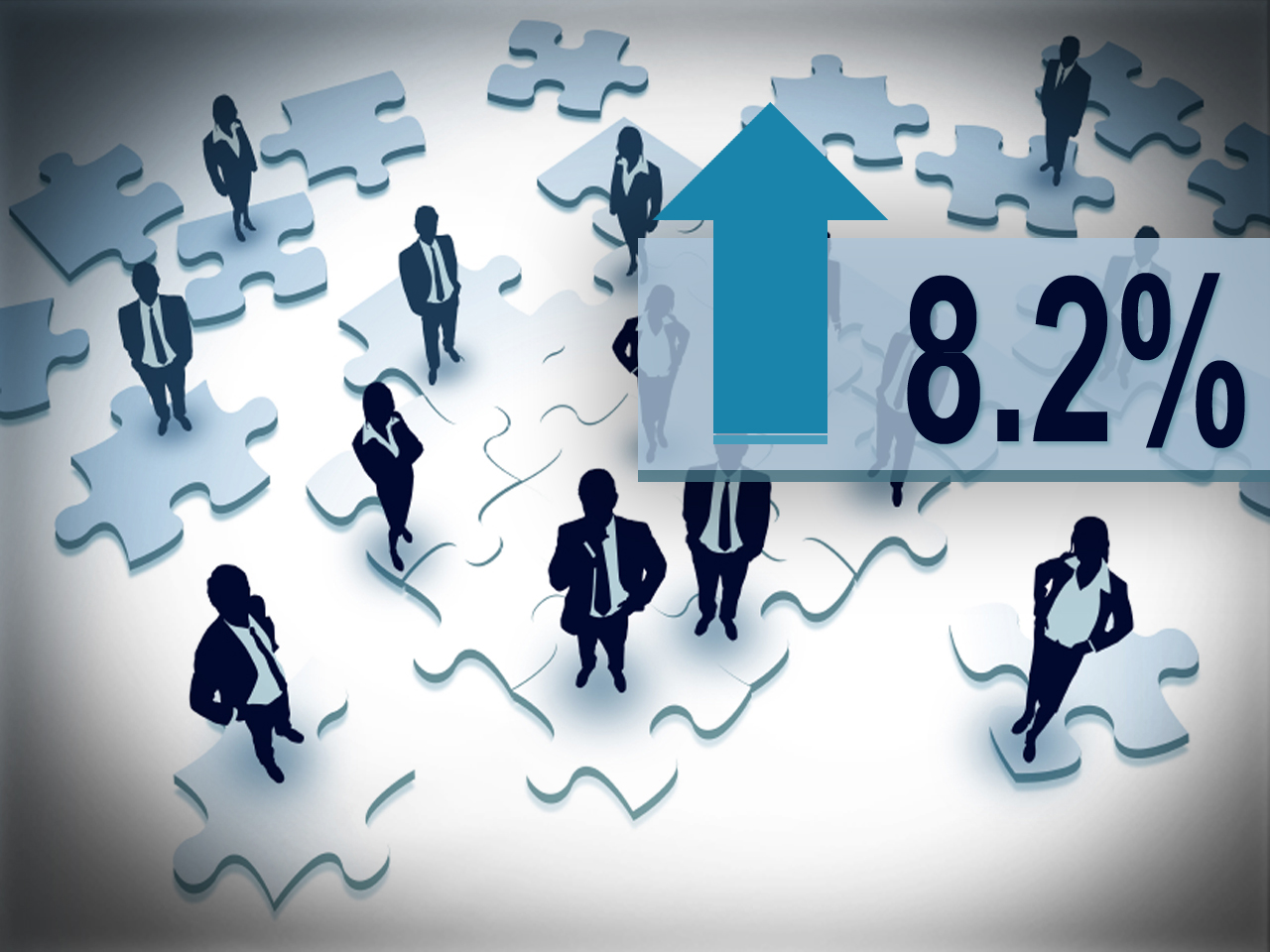 (MoneyWatch) The May jobs report showed that only 69,000 new jobs were added last month and the unemployment rate inched up to 8.2 percent. Given that this month represents the three-year anniversary of the end of the Great Recession (according to the National Bureau of Economic Research, the 18-month recession ended in June 2009), now is a good time to discuss how things are going in the recovery.

Reports released over the past two days confirm what many have been feeling: Corporate America has participated in the recovery, while many workers have not. The all-important monthly employment report and its less important cousins - weekly jobless claims, Challenger, Gray & Christmas job cut report and the ADP private sector employment report - all paint a picture of an uneven jobs recovery.

Will the weak employment report prompt action from policymakers?

2012 underscores the herky-jerky nature of job creation. The year got off to a strong start - in January, the economy added 275,000 jobs and February there were 259,000 new jobs. Then the slowdown began, starting with March, when job creation totaled 143,000, followed by April's 77,000 and now May was 69,000. You don't have to be an economist to notice that the trend is moving in the wrong direction.

Yesterday, Cleveland Fed President Sandra Pianalto said that despite the end of the recession, "the cutbacks in both labor and capital spending have only partially recovered.Three years after the recession, why hasn't the jobs picture improved? The recovery has been too slow to prompt companies to hire. When the government released the second estimate of first quarter growth, GDP was revised down to 1.9 percent from the original estimate of 2.2 percent. While the pullback was expected - economists warned that the 3 percent GDP in the last quarter of 2011 was propelled by one-time restocking of inventories - it is disheartening that the economy is stuck in a slow-growth recovery. In 2011, the economy only grew by 1.7 percent. As a means of comparison, from 1947 until 2010 the average quarterly U.S. GDP growth was 3.3 percent

Despite the tepid growth, corporate America continues to do just fine. Company profits, after tax and unadjusted for inventories and capital consumption, increased at an 11.7 percent annual rate from the previous quarter and were up 14.8 percent from a year ago. As the economy has improved, companies have been able to make more money with about the same or maybe a slightly larger labor force. This is good news for stock prices, which have almost doubled since the March 2009 lows. But improved profitability hasn't helped enough of the 12.7 million Americans get back to work, nor has it trickled down into meaningfully higher wages for those lucky enough to be employed.

The fact that corporate America has continued to thrive, while many Americans are treading water (or worse) extends a trend established in the first half of the recovery. Economists at Northeastern University found that from the second quarter of 2009, when the recovery began to the fourth quarter of 2010, "corporate profits captured 88 percent of the growth in real national income while aggregate wages and salaries accounted for only slightly more than 1 percent."

At the three year anniversary of the recovery, it's understandable why there is great frustration brewing among many Americans. Yes, there has been great overall progress since the economy bottomed. But the box score is heavily lopsided in favor of corporate America versus the American worker.

-- Long-term unemployed (jobless for 27 weeks and over): 5.4 million representing 42.8 percent of the total unemployed