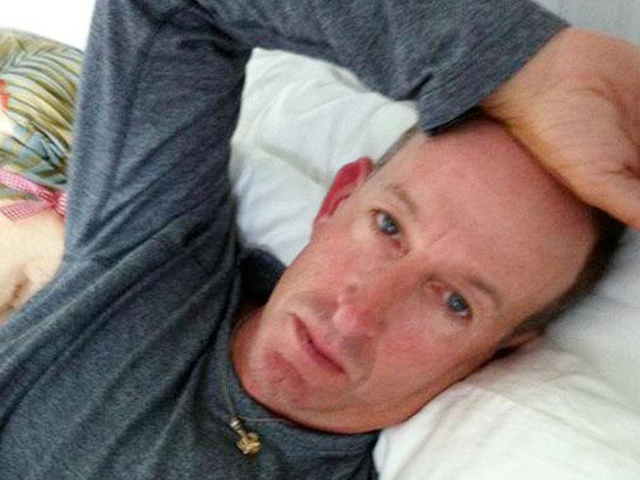 (CBS/AP) RIVERHEAD, N.Y. - Brett Knight, the man accused of firing 11 shots through the window of a Long Island home, killing a popular equestrian and wounding the man's partner, has pleaded not guilty to murder and other charges, reports CBS New York.

Knight was arraigned Wednesday on a six-count indictment. His lawyer said Knight is looking forward to fighting the charges, reports the station.

The 45-year-old Knight is charged in the Sept. 24 killing of Ross Reisner in Setauket, N.Y.Prosecutors said one of the bullets grazed the forearm of Reisner's partner, Kevin Murray.

Authorities said Knight had rented a basement apartment from the two men. He had allegedly been harassing the homeowners and had reportedly mailed them a dead bird.

A few months before the shooting, Murray had filed a complaint against Knight after he allegedly harassed Reisner.

Knight was arrested Oct. 10 in Tennessee by Suffolk County homicide detectives and U.S. marshals. Authorities said he had two handguns, including the alleged murder weapon, when he was arrested, reports the station.

Reisner was a professional horse trainer as well as a rider. He appeared for decades at the Hampton Classic Horse Show.