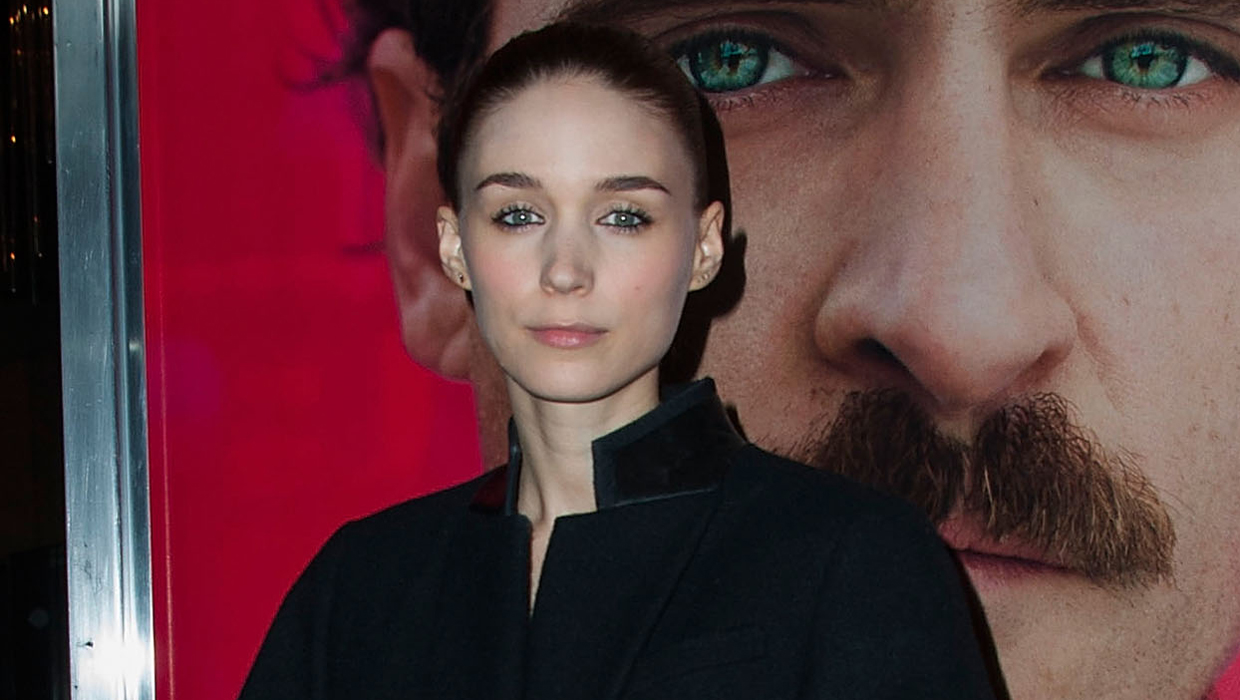 Rooney Mara is headed to the world of Peter Pan.

The actress, best known for playing Lisbeth Salander in "The Girl with the Dragon Tattoo," is in negotiations to play Tiger Lily in Warner Bros.' live-action origin tale "Pan," according to reports.

Hugh Jackman will reportedly take on the role of Blackbeard in the film, while Garrett Hedlund will portray Hook. This new take on J.M. Barrie's classic tale follows a young orphan boy from London who is spirited away to Neverland.

The role of Peter has yet to be cast, but the studio is reportedly looking for an actor between the ages of 10 and 12.

Mara's other film credits include "Side Effects," "Ain't Them Bodies Saints" and "Her."