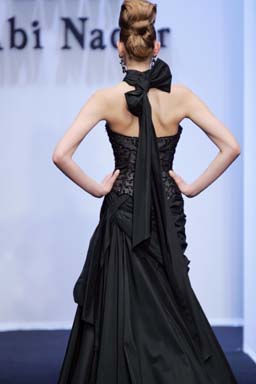 The smallest player in the major leagues got the biggest hit Friday night.

Five-foot-6 rookie Donnie Sadler hit a tiebreaking, two-run single in the seventh inning as Boston got a wild 13-12 win over the Minnesota Twins.

"I was looking for the pitch. He came in with a fastball and I hit it," Sadler said.

"We kept battling, stayed relaxed and the hard work is starting to pay off for us," Sadler said. "This is the type of game you have to stay focused, stay on your toes."

The two teams combined for 32 hits and every starter got at least one hit.

"The most tired guy had to be the guy changing the numbers in the scoreboard," said Red Sox manager Jimmy Williams.

The Twins have lost five straight and 12 of 13.

Trailing by two runs, Minnesota loaded the bases with one out in the ninth off Tom Gordon, who gave up an infield RBI single to Marty Cordova before getting Ron Coomer on a grounder to third for his 34th save.

"You want to be in a game like that," Gordon said. "That's what you get paid for. I had to work extra hard tonight. Frankly, I'd rather be in a 5-3 or 5-4 game instead of one with this many runs."

Sadler also had an RBI single in the third for the Red Sox, who trailed 6-0 in the third inning and 9-8 in the fifth.

"This kind of ballgame feels like you did everything wrong," said Minnesota manager Tom Kelly.

"I felt great, made good pitches," Lowe said. "I was strong after having the last two days off and I kept the team in the game."

Wakefield was tagged for nine runs and 11 hits in four-plus innings.

Minnesota tied it 11-11 in the top of the seventh on Paul Molitor's two-run double.

Buford drove in two runs with a triple and scored on a sacrifice fly by Jason Varitek to give the Red Sox an 11-9 lead in the fifth. The Twins had taken a 9-8 lead in the top of the inning on Steinbach's three-run homer.

The rollercoaster started in the third when Minnesota took a 6-0 lead on an RBI double by Walker, Cordova's run-scoring single, a fielder's choice and a passed ball.

"We played hard," Kelly said. "I was not happy with the loss, but our boys got after the game pretty hard."

The Red Sox answered with six runs in the bottom of the third. Stanley hit his 24th homer, a two-run shot, before Vaughn brought in two more with a double.

Walker and Coomer connected for back-to-back home runs in the second inning. 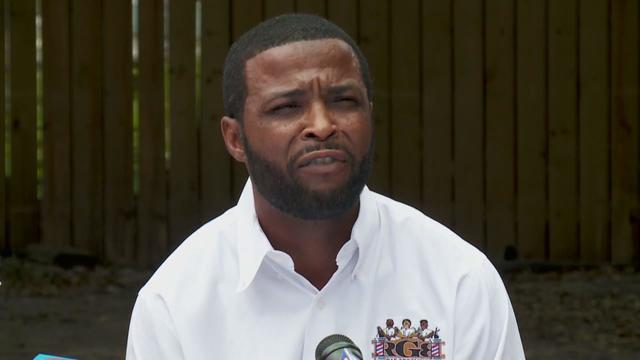