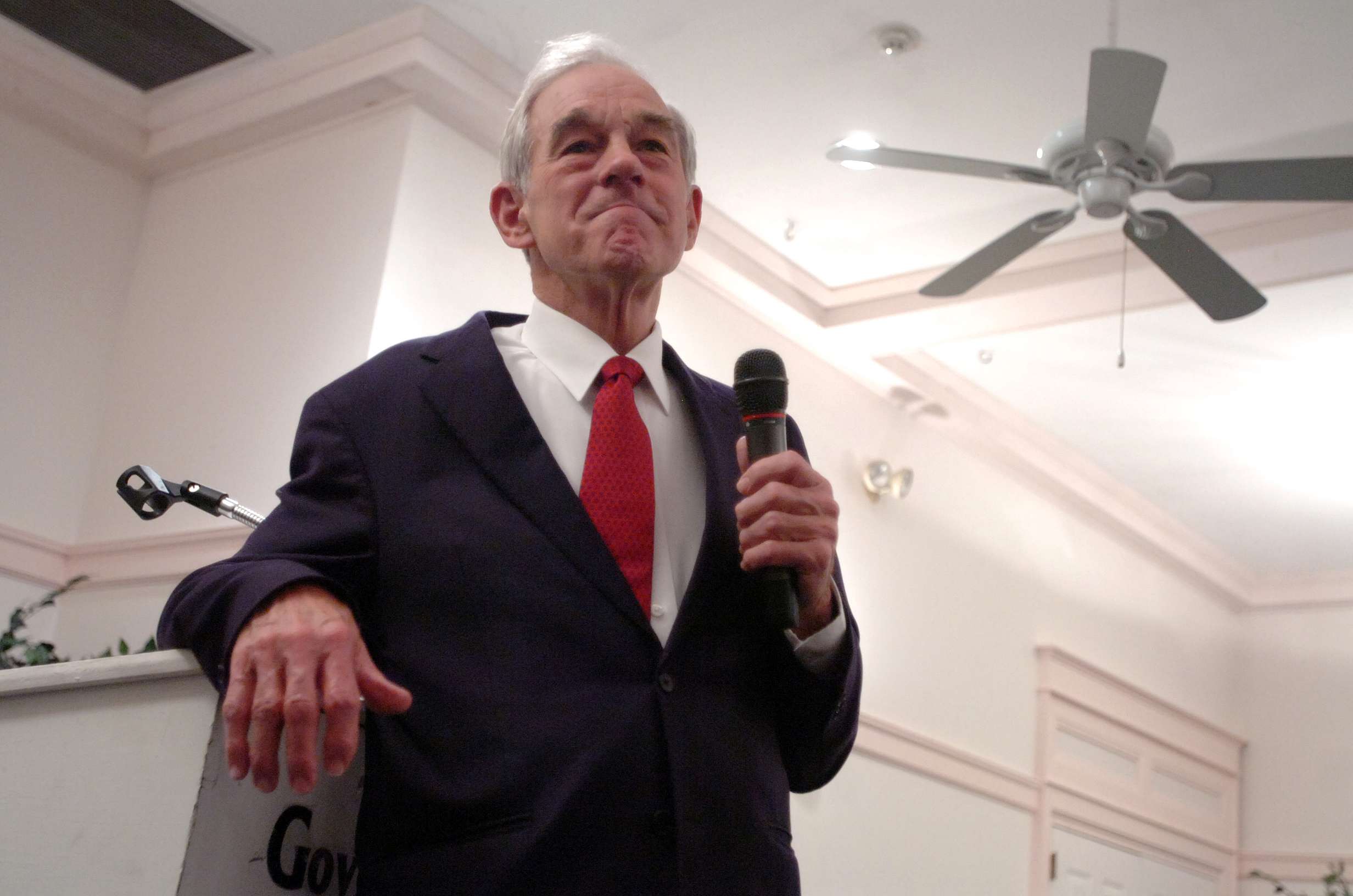 The Ron Paul camp is dismissing a scathing personal account published Monday by former longtime Paul aide Eric Dondero, who paints the Texas congressman as "intolerant" of Spanish speakers, anti-Israel and anti-Israeli, personally uncomfortable around homosexuals, and "out of touch" with black and Hispanic culture -- among other controversial claims.

"Eric Dondero is a disgruntled former staffer who was fired for performance issues," Paul spokesman Jesse Benton said in an emailed response to Hotsheet responding to the column. "He has zero credibility and should not be taken seriously."

In the piece published by RightWingNews.com, Dondero writes that he is attempting to "set the record straight" about allegations that Paul - who has lately been fending off criticism about a controversial newsletter published under his name 20 years ago that contained racist language - is a racist, homophobic, or an anti-Semite.

"Is Ron Paul a 'racist.' In short, No. I worked for the man for 12 years, pretty consistently. I never heard a racist word expressed towards Blacks or Jews come out of his mouth," writes Dondero, who worked for Paul since the late 1980s, serving as both a campaign operative and, from the late 1990s until 2003, as a congressional aide.

But Dondero also makes claims in the article that are likely to spark more controversy about the candidate, who has been rising in the polls for the Republican nomination, both in Iowa and nationwide.

Of U.S. involvement in World War II, he says Paul "strenuously does not believe the United States had any business getting involved in fighting Hitler in WWII. He expressed to me countless times, that 'saving the Jews,' was absolutely none of our business."

"Is Ron Paul an Anti-Semite? Absolutely No. As a Jew, (half on my mother's side), I can categorically say that I never heard anything out of his mouth, in hundreds of speeches I listened too over the years, or in my personal presence that could be called, 'Anti-Semite.' No slurs. No derogatory remarks," Dondero writes.

Still, on the topic of Israel, Dondero says Paul is "most certainly Anti-Israel, and Anti-Israeli in general. He wishes the Israeli state did not exist at all. He expressed this to me numerous times in our private conversations."

He also detailed a story in which Paul refused to use a homosexual man's bathroom, instead opting to use a public restroom in a fast food restaurant.

"He is not all bigoted towards homosexuals," Dondero writes. "He supports their rights to do whatever they please in their private lives. He is however, personally uncomfortable around homosexuals, no different from a lot of older folks of his era."

Moreover, Dondero posited that while Paul is not racist, he knew him as "'out of touch,' with both Hispanic and Black culture[s]."

When reached on the phone, Dondero categorically denied having been fired by Paul: "I dispute that vehemently," he told Hotsheet. "I'll take him to court over that if that's what he's saying."

Dondero says he resigned in 2003 after going "back and forth" with Paul about it for about six months. "Some days it was like he didn't want me to resign" while other days he did not want to resign. Ultimately, Dondero said it was his differences with Paul over his Iraq policy that led him to quit. (The Paul campaign did not respond to a request for comment on this claim.)

This is not the first time the former staffer has publicly gone after Paul. In 2007, he challenged Paul for his congressional seat. Then, as now, Paul's team said Dondero had been fired and described him as a disgruntled former staffer - as well as "looney-tunes."

The former Paul staffer says he penned his Monday column because the media was misrepresenting the story.

"I'm speaking out about what I saw as his employee - from my perspective. People are getting a lot of things wrong on both sides," he said.

Dondero also told Hotsheet that Paul had a history of liking to "pal around" with racists and that, while working for the congressman, had "been to a couple really far out events with him" where racists would likely be present.

"Sometimes he doesn't even realize that they're racist and everybody on staff just cringes," Dondero said.

In an interview with the New York Times that was published Monday, Paul said he "wouldn't be happy" if anti-Jewish or antiblack people were volunteering on his behalf. But, he said, he would not disavow their support.

The Times story cites several far-right groups - the ranks of which include some "white supremacists, survivalists and anti-Zionists" - who have rallied around Paul, and argues that "a look at the trajectory of Mr. Paul's career shows that he and his closest political allies either wittingly or unwittingly courted disaffected white voters with extreme views as they sought to forge a movement from the nether region of American politics."

Paul, who has said previously that he would not have voted for the Civil Rights Act of 1964 (although he says he supports its intent), says his willingness to receive support from extremists is "incidental."

"I'll go to anybody who I think I can convert to change their viewpoints -- so that would be to me incidental," he told the Times. "I'm always looking at converting people to look at liberty the way I do."

In recent weeks, Paul has been questioned about his affiliation with a series of racially derogatory newsletters that appeared under his name in the 1980s and 1990s.

Paul has reiterated that he did not write the newsletters, saying the controversial comments "are not mine and do not represent what I believe or have ever believed."