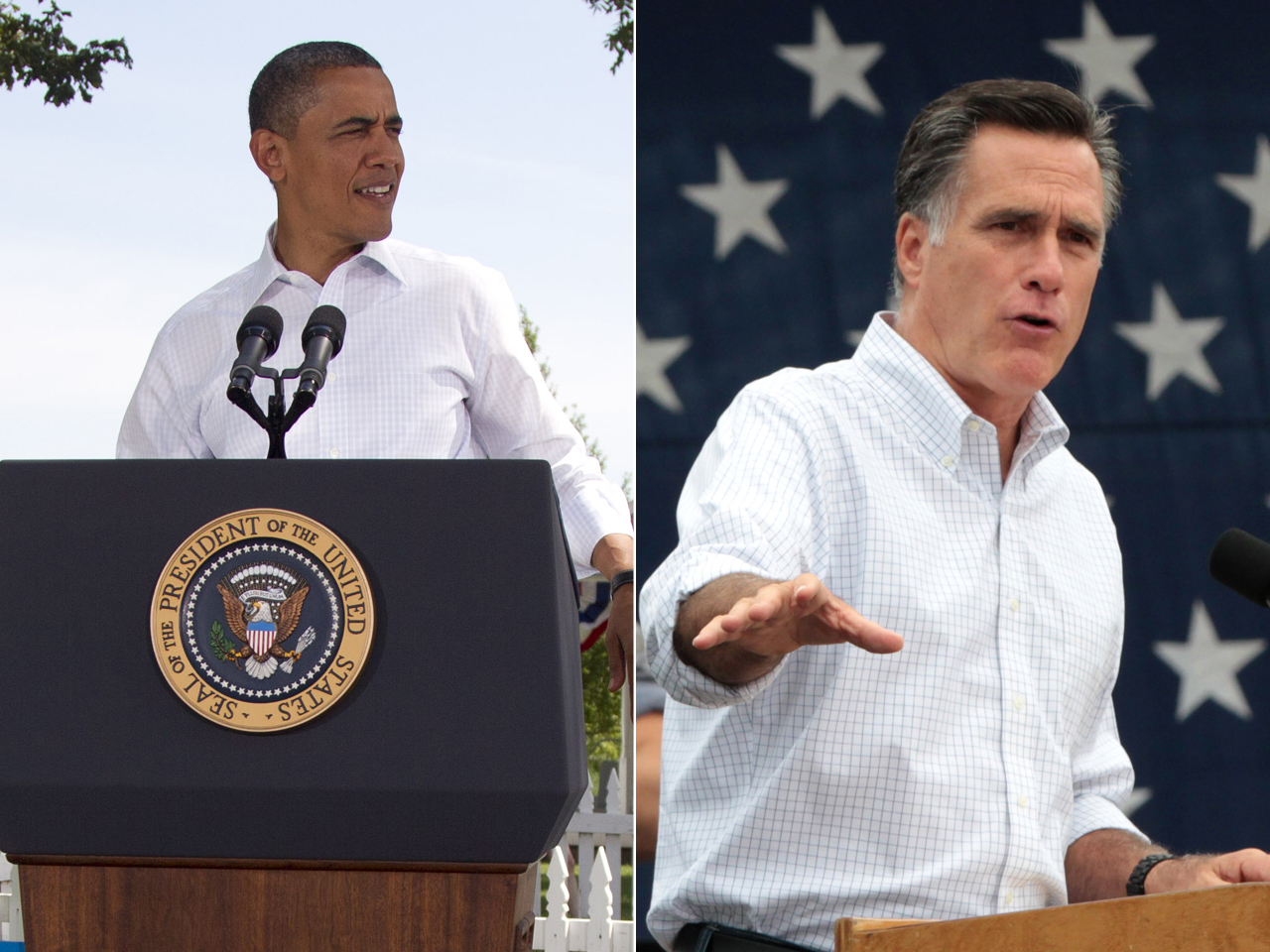 (CBS News) One thing that has changed since Paul Ryan was added to Mitt Romney's presidential ticket is that more and more attention has shifted to Medicare, and every time Gov. Romney mentions it, he says the president robbed the program of $716 billion.

"I can't believe it. He has taken $716 billion out of the Medicare trust fund to pay for Obamacare," Romney said at a recent campaign stop.

But where did that $716 billion figure come from?

From here: A July letter from the Congressional Budget Office to House Speaker John Boehner, which says if the president's Affordable Care Act is repealed, "spending for Medicare would increase by an estimated $716 billion" over the next decade.

Mitt Romney: Ryan will fall in line on Medicare
Romney: Obama running just to hang on to power
Fact-checking the Romney-Ryan "60 Minutes" interview

The Romney campaign says that means the Obama adminsitration is cutting Medicare. Today, the president called it savings.

"I proposed reforms that will save Medicare money, by getting rid of wasteful spending in the health care system, reform that will not touch your Medicare benefits, not by a dime," Mr. Obama said.

According to the Congressional Budget Office, it's not the patients who would lose money. It's the providers.

The president's changes mean the annual increases insurance companies receive will be trimmed; hospital reimbursement rates would be reduced; and payments to home health care workers will also be cut back.

"Well, first of all, Congressman Ryan has joined my campaign and his campaign is my campaign now. And we're on the exactly the same page. And my campaign has made it very clear: The president's cuts of $716 billion to Medicare -- those cuts are going to be restored if I become president and Paul Ryan becomes vice president."

The Congressional Budget Office concluded the cuts -- which do not come out of the Medicare trust fund -- actually make Medicare more efficient and extend the life of the program. Additionally, all but four members of the house GOP voted for those same cuts in passing Ryan's budget plan.