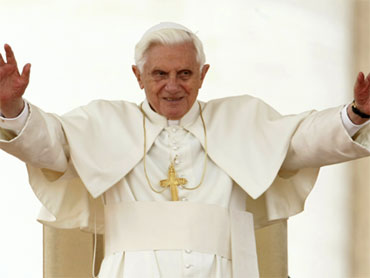 Four American victims of clergy sexual abuse say they were detained and questioned by Italian police in Rome after showing photos of the pope during a news conference outside St. Peter's Square.

Barbara Blaine, one of the victims, said Thursday after emerging from a police station near the Vatican that officers told them a judge will decide if they will be charged. She says they were detained because they didn't have a permit for the outdoor news conference.

According to church documents, the Vatican ordered a stop to a church trial of a priest who abused 200 deaf children in Wisconsin.

More on the Catholic Church and Abuse Allegations: