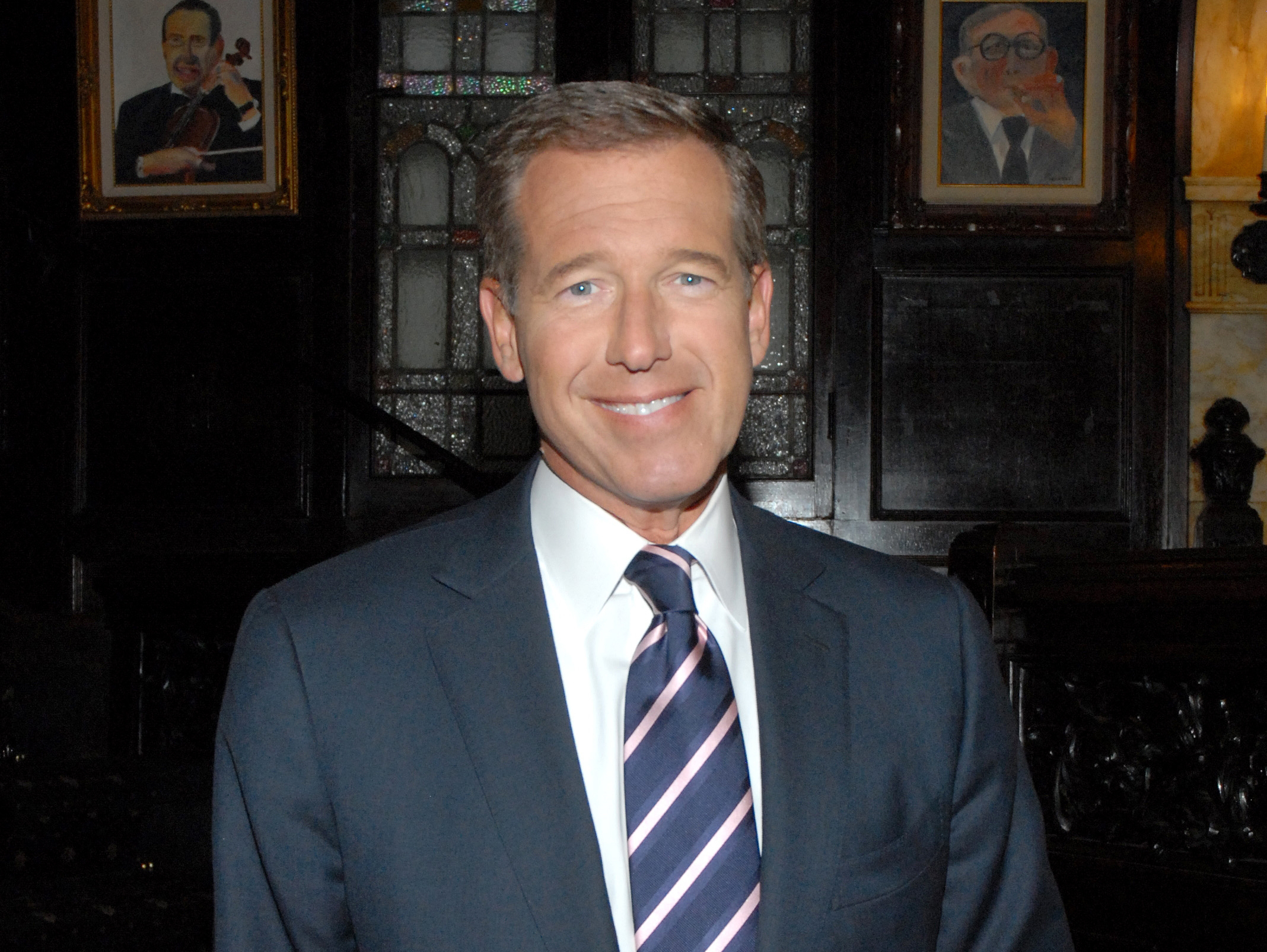 (CBS) Brian Williams' new NBC show, "Rock Center," got off to a slow start with TV viewers on Monday night. According to Hollywood Reporter, "Rock Center" scored a 1/3 rating and 4.1 million total viewers. In contrast, ABC's "Castle" - also in the 10 p.m. slot - attracted 12.9 million viewers and received a 2.9 rating.

"Rock Center with Brian Williams" opened 38 percent lower than the debut of NBC's "The Playboy Club" - the show it replaced. It also marked the lowest ever Monday debut for NBC, reports TheWrap.com.

Halloween and Monday Night Football could be to blame for the news magazine show's soft debut.

But NBC News president Steve Capus said the network expected "Rock Center" to get off to a sluggish start. "We're not doing this as a ratings play," he said in a conference call last month. "We're not kidding ourselves, we know it's going to take some time to get established."

Williams kicked off the series with a Jon Stewart interview.  Watch it below: