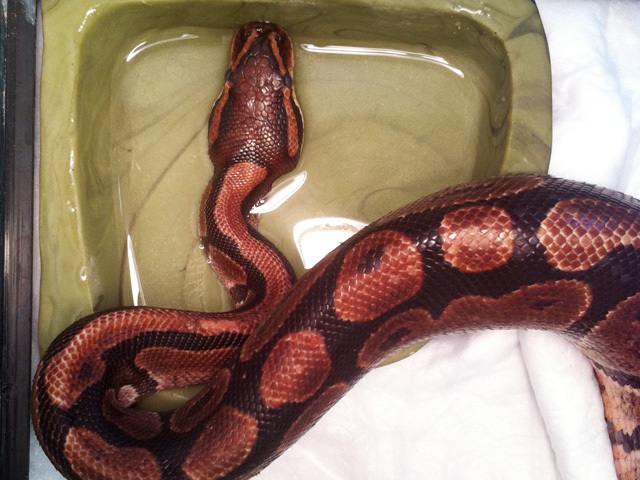 (CBS) - If a spider and snake were to go head-to-head in a fight to the death, chances are the snake would win every time.

But what if they were huge robots?

Unfortunately, there's no Michael Bay, action-packed, transformer like battle sequence in this video. But there are robots!

"Titanoboa is a reincarnation of the ancient 50-foot long serpent rendered extinct by past climate change," the YouTube video's description reads. "It was built at eatART in East Vancouver, BC, Canada."