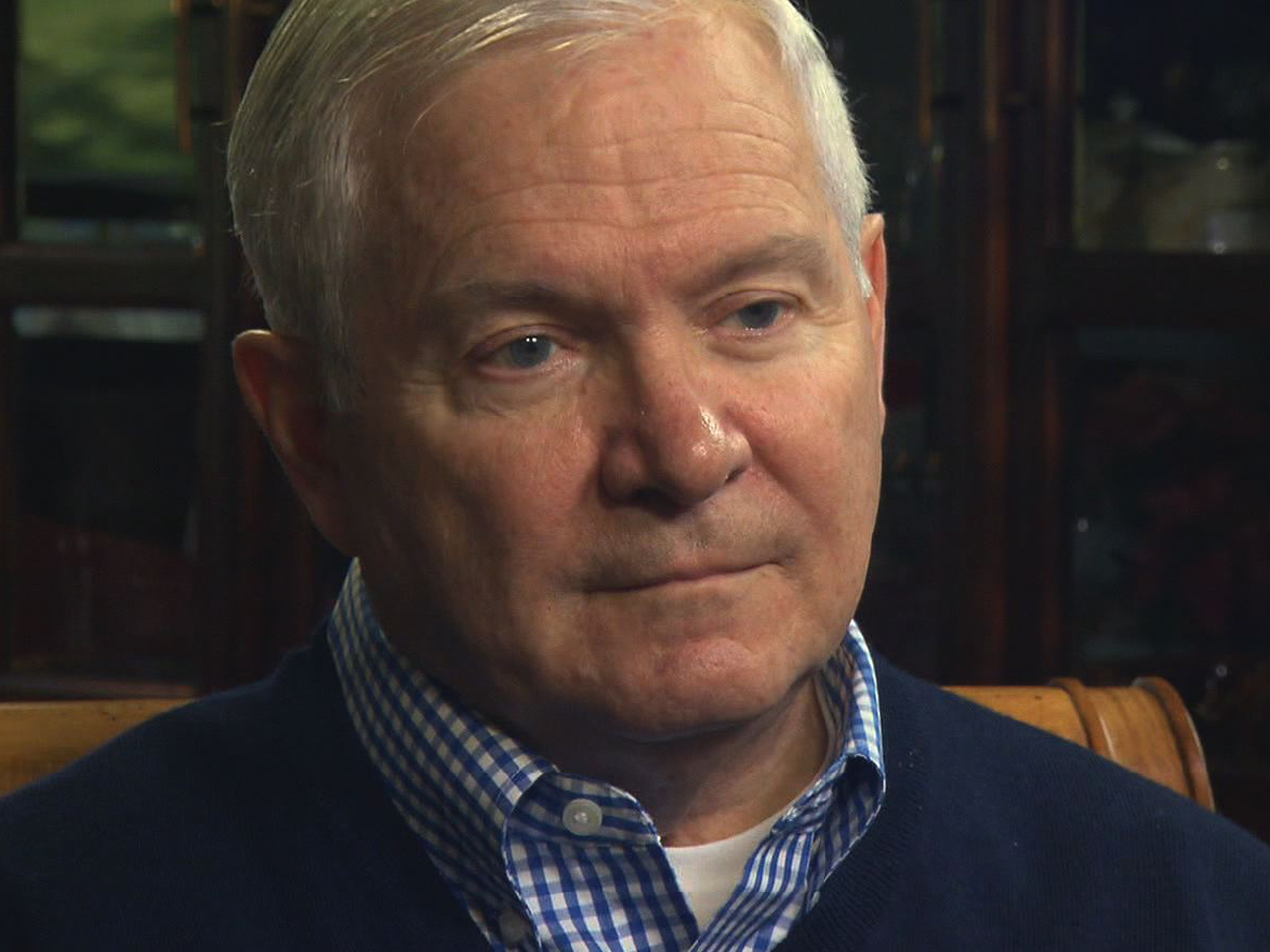 Joint Chiefs Chairman Gen. Martin Dempsey is not alone in thinking ground troops may be needed to handle the ISIS threat.

Former Defense Secretary Robert Gates says that President Obama will have to send in U.S. troops to fight the Islamic militant group.

In his first interview about ISIS, he told CBS News that while the president's plan is sound, he does have several concerns.

"The reality is, they're not gonna be able to be successful against ISIS strictly from the air, or strictly depending on the Iraqi forces, or the Peshmerga, or the Sunni tribes acting on their own," Gates said. "So there will be boots on the ground if there's to be any hope of success in the strategy. And I think that by continuing to repeat that [the U.S. won't put boots on the ground], the president, in effect, traps himself."

Gates also says Obama's promise to "destroy" the group may be unrealistic.

"I'm also concerned that, the goal has been stated as degrade and destroy, or degrade and defeat ISIS," he said. "We've been at war with al Qaeda for 13 years. We have dealt them some terrible blows including the killing of Osama bin Laden. But I don't think anybody would say that after 13 years we've destroyed or defeated al Qaeda.

"And so I think to promise that we're going to destroy ISIS, or ISIL, sets a goal that may be unattainable, as opposed to devastating it, or whereas the vice president would put it, 'following 'em to the gates of hell', and dealing them terrible blows that prevent them from holding territory," Gates said. "Those are probably realistic goals."