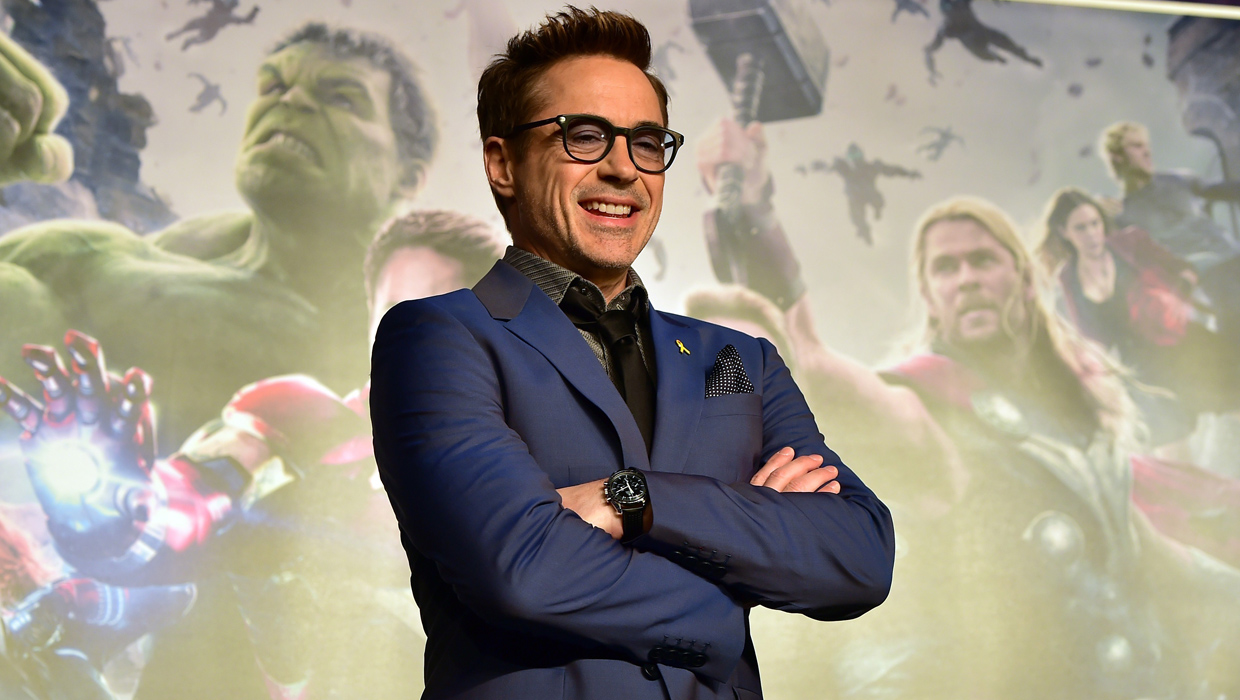 The actor sat down with Krishnan Guru-Murphy of Britain's Channel 4 News to discuss "Avengers: Age of Ultron," but about halfway through the interview he began asking about Downey's past -- including his drug addiction and time in jail, as well as his political views.

Downey can be seen getting increasingly uncomfortable as the interview progresses ("Are we promoting a movie?" he asks at one point) before finally shutting the whole thing down.

You can watch the entire exchange in the video below:

"Avengers: Age of Ultron" opens in theaters May 1.