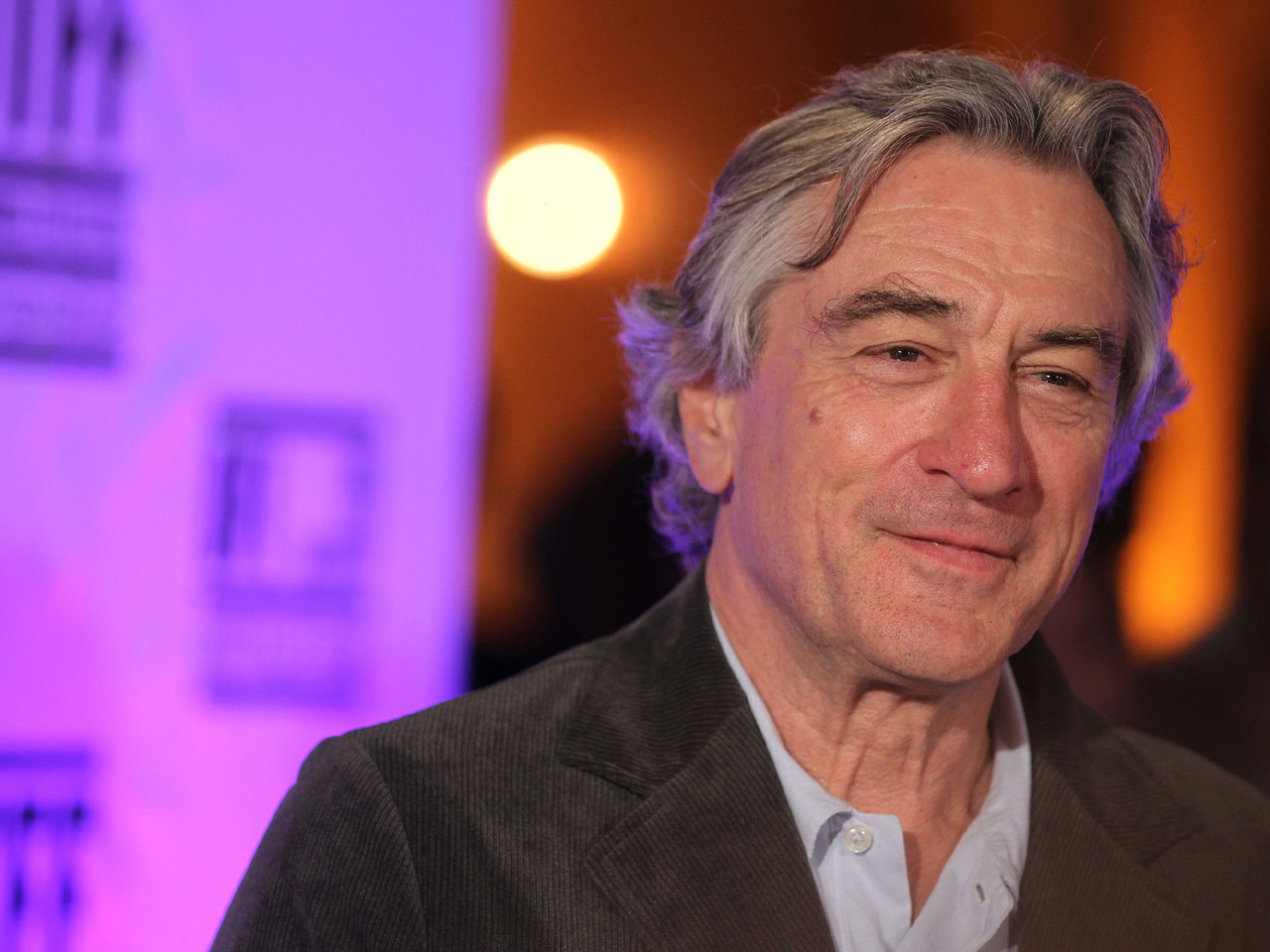 Robert De Niro is not doing this, darling.

That's what he reportedly told a reporter after he accused her of interviewing him with "a negative inference."

The actor was sitting down to chat about his new film, "The Intern," with reporter Emma Brockes when things apparently went wrong.

Brockes told the Independent that she asked De Niro how he stops himself from going on "autopilot" when he's acting, and then followed that with a question on how he feels about Tribeca's overwhelming banker population.

Brockes explained to De Niro that all she meant to do was ask him about his acting methods, but De Niro insisted she was talking with a "negative inference."

"You're probably not even aware that you're doing it," he said, according to Brockes. "The negative inference."

Brockes noted that De Niro did not actually walk out right away, because he was waiting for his handlers. She admitted that she continued arguing with him and told him she found him to be condescending.