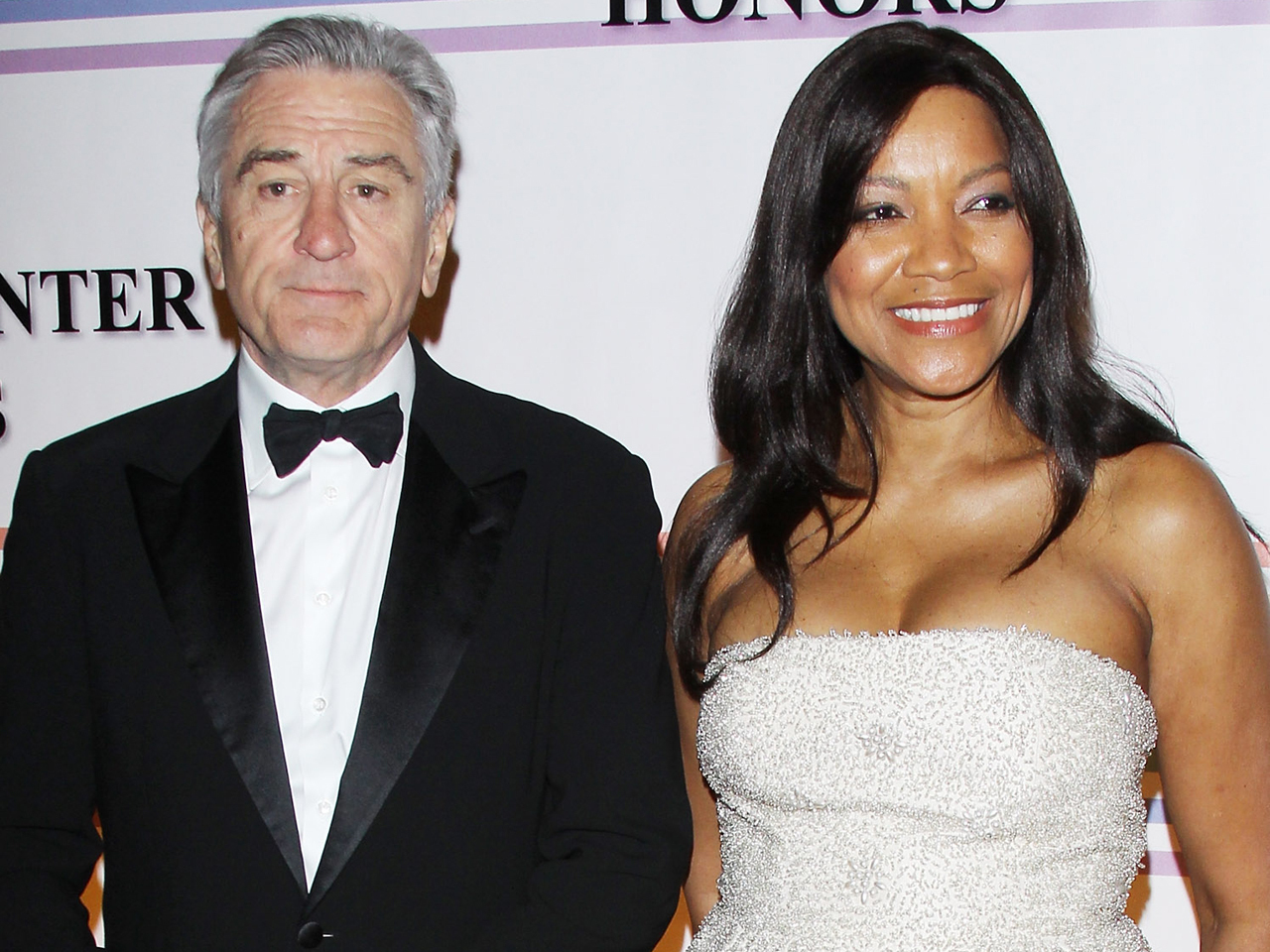 (CBS/AP) It's a girl for Robert De Niro and Grace Hightower.

A rep for the 68-year-old actor announced Friday that De Niro and his wife welcomed a daughter named Helen Grace, born via a surrogate mother.