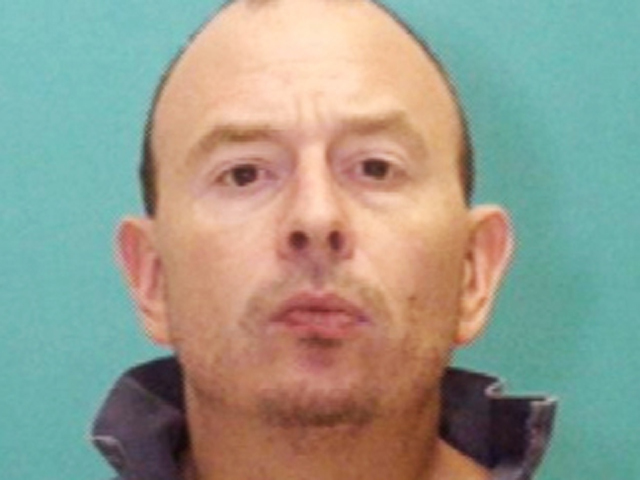 (CBS/AP) LEWISVILLE, Texas - An Oklahoma man suspected of killing his mother and abducting his 6-year-old son faces first-degree murder and kidnapping charges after being caught in North Texas.

Lewisville city jail records show 38-year-old Robert Connor III was held without bond Wednesday just hours after he surrendered at a hotel. His unharmed son, Declan, was with him and was taken into protective custody.

CBS Dallas reports a SWAT team was deployed to the hotel after an Amber Alert was prompted for the missing boy Tuesday night.

Authorities were able to trace the suspect from Oklahoma to Texas by using pings from his cell phone, according to the station.

Connor allegedly shot and killed his mother, Deborah Connor, at a home near Sand Springs, Okla. and then took Declan.

Sheriff Ty Koch says Connor and his mother apparently argued over money and her grandson was staying with her.

According to the station, officials confirmed that the suspect has been diagnosed with paranoid schizophrenia and had not been taking his medication for several months.

The young boy's custody was reportedly signed over to the father three years ago from the boy's mother and was recently given to the child's grandmother because of Connor's mental condition.

The station reports the suspect will be transferred from Lewisville to a jail In Oklahoma.