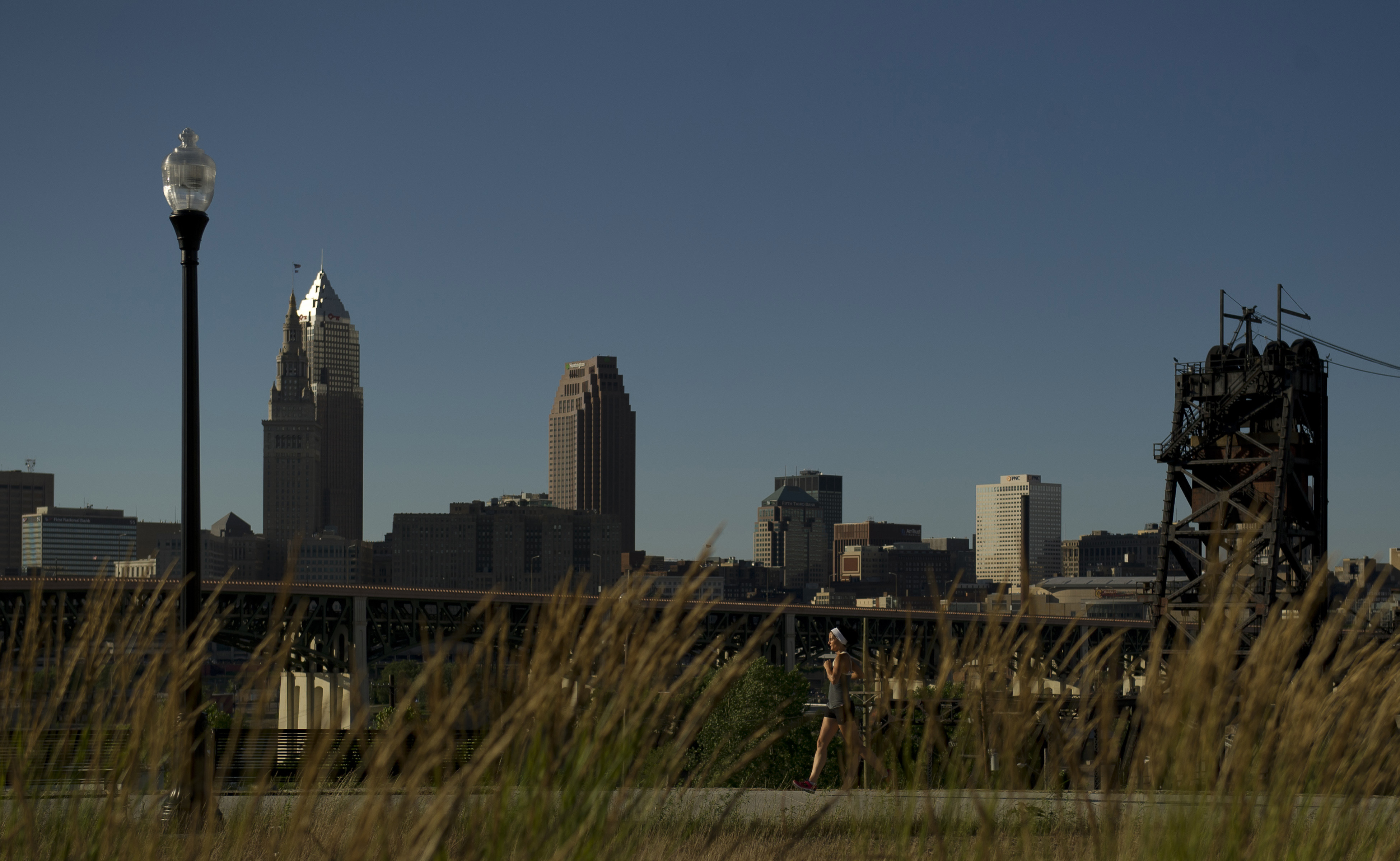 CLEVELAND - The Republican National Committee erased any scintilla of doubt on Friday when its members cast a unanimous vote to make Cleveland the host of its 2016 national convention.

The vote, which came during the RNC's summer meeting in Chicago, puts the pressure on the host organizing committee to raise the $60 million it promised Republicans to cover some of the convention costs.

Unofficially, estimates are that between $25 million and $30 million has been pledged thus far. The private, nonprofit JobsOhio has pledged $10 million while Cleveland and Cuyahoga County have pledged $2.5 million each. A number of Greater Cleveland-based corporations have made pledges as well.

Terry Egger, executive chairman of the organizing committee, would not say during an interview Wednesday with The Associated Press how much has been raised. He did say that fundraising efforts to this point primarily have been local. Egger said the host committee will be working with the RNC to expand its fundraising reach.

"We'll collectively pursue national opportunities," he said. "It will be corporate primarily, but it could be private, too."

There is no hard deadline for when Cleveland raises the total amount promised to RNC members, Egger said. But he also said the committee's motto is, "the sooner, the better."

"After the dollars are raised, we can focus on the execution and our partnership with the RNC," Egger said.

This will be the first time Cleveland has hosted a national convention since 1936. The city was a finalist for the 2012 Republican convention that was held in Tampa, but it lost that bid in part because it lacked enough hotels rooms in close proximity to the convention site, Quicken Loans Arena. A flurry of hotel construction and renovation in the last several years convinced the RNC site selection committee that Cleveland was ready to host an event that is expected to bring as many as 50,000 people to town.

The host committee has begun working with the RNC to develop a transportation plan for how it will move delegates quickly back and forth from their hotels and other venues to the arena. Tampa's convention was plagued by transportation problems due in part to hotels being as much as an hour away from the convention site.

One of the reasons Cleveland was selected was RNC chairman Reince Preibus' preference for an earlier-than-normal starting date. The convention could begin as soon as June 28. Republican officials in Texas said a June start all but eliminated Dallas from the competition. Denver was the other finalist to host the convention.

Given the abysmal record of the NBA's Cleveland Cavaliers, a June start did not seem a problem when the organizing committee voted for Cleveland on July 8. But that was before Akron native and four-time NBA MVP LeBron James announced he would be returning to the Cavaliers, a move that makes the team one of the favorites to reach the NBA finals.

The NBA finals typically have concluded around June 20, and the league requires teams to keep their arenas available until the playoffs are concluded. A Quicken Loans Arena official has said that accommodations will be made for the RNC if the playoffs in Cleveland extend longer than anticipated.