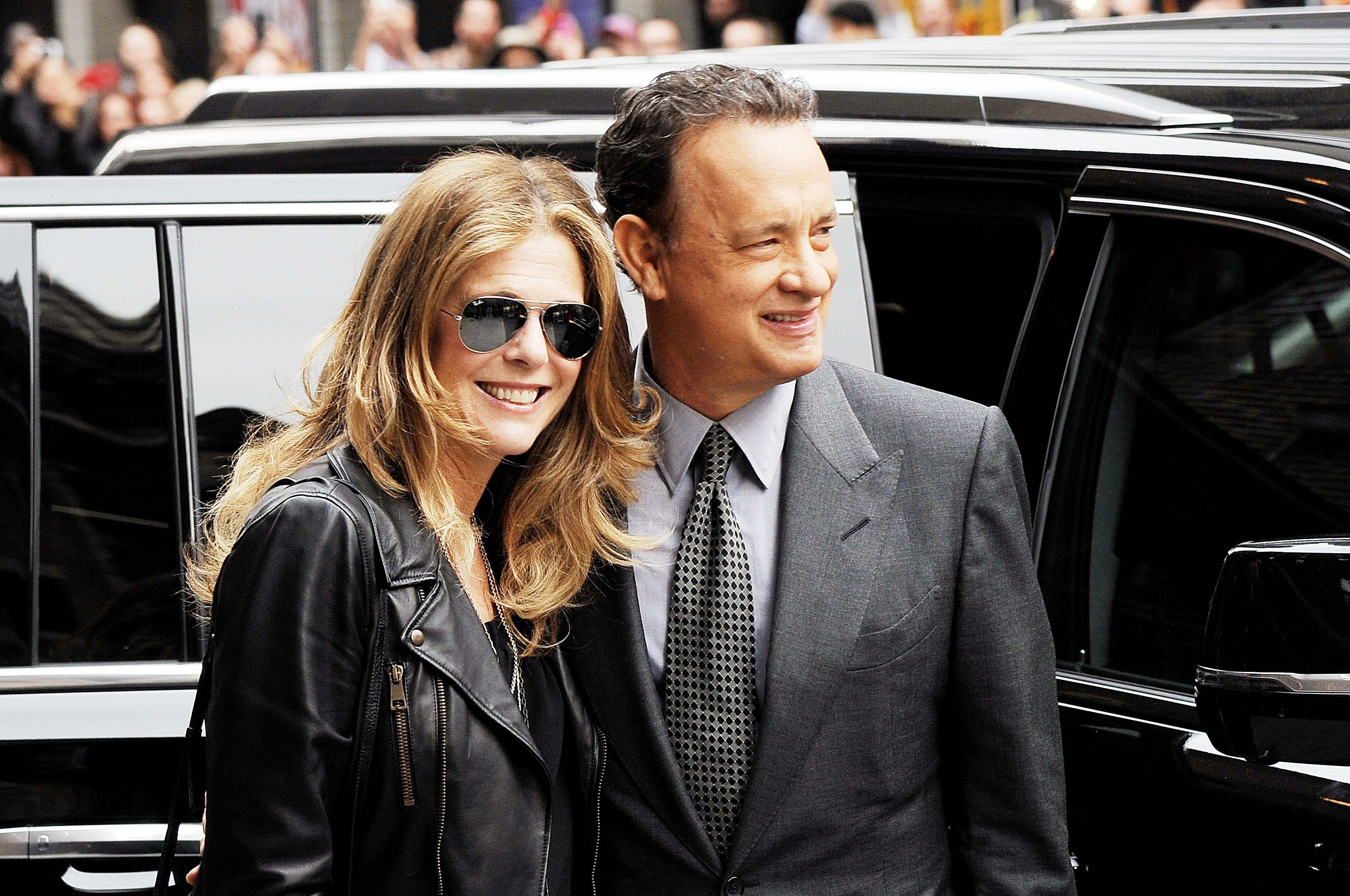 LOS ANGELES -- Rita Wilson’s phone has been blowing up - and it’s all David S. Pumpkins’ fault.

Ever since her husband, Tom Hanks, appeared on NBC’s “Saturday Night Live” as the strange man in the pumpkin suit in that haunted elevator, Wilson has received all sorts of crazy David S. Pumpkins things, including clips, texts and gifs.

She couldn’t quite explain why the irreverent skit was so effective or why it’s become something of an internet sensation since airing last weekend.

But, like a Pavlovian response, “Whenever I see it, it makes me want to laugh,” she said at the second annual InStyle Awards on Monday night.

Wilson giggled at the thought she might get her own repeat show at home.