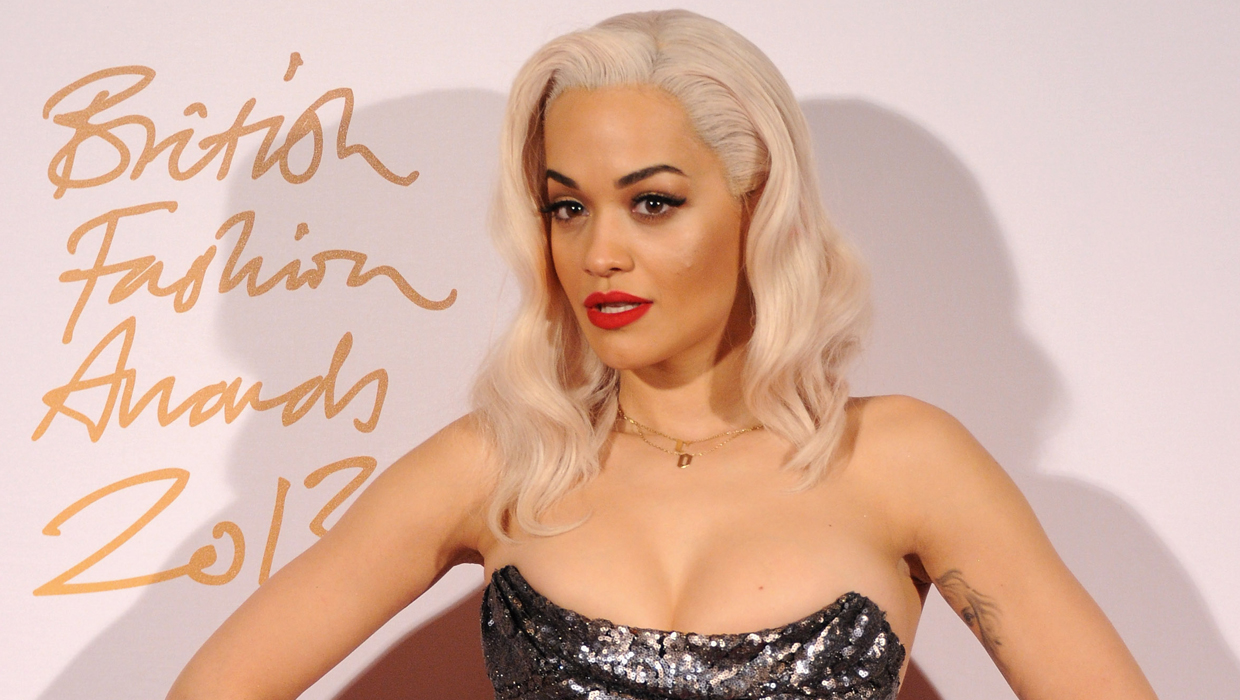 The British pop star confirmed the news on Twitter:

Ora, 23, released her debut album in 2012, scoring a hit in the U.K. with “Hot Right Now.” The singer, who’s signed to Jay-Z’s Roc Nation label, teamed with The Dream and will.i.am on the set. Ora has been working on her sophomore album, tweeting Tuesday: "Album 2. It's nearly time. I can't wait. I've never been or felt this excited EVER."

She has some acting chops, too, having appeared in the 2004 British film “Spivs” and “Fast & Furious 6.” She has been the face of Madonna’s “Material Girl” brand as well.