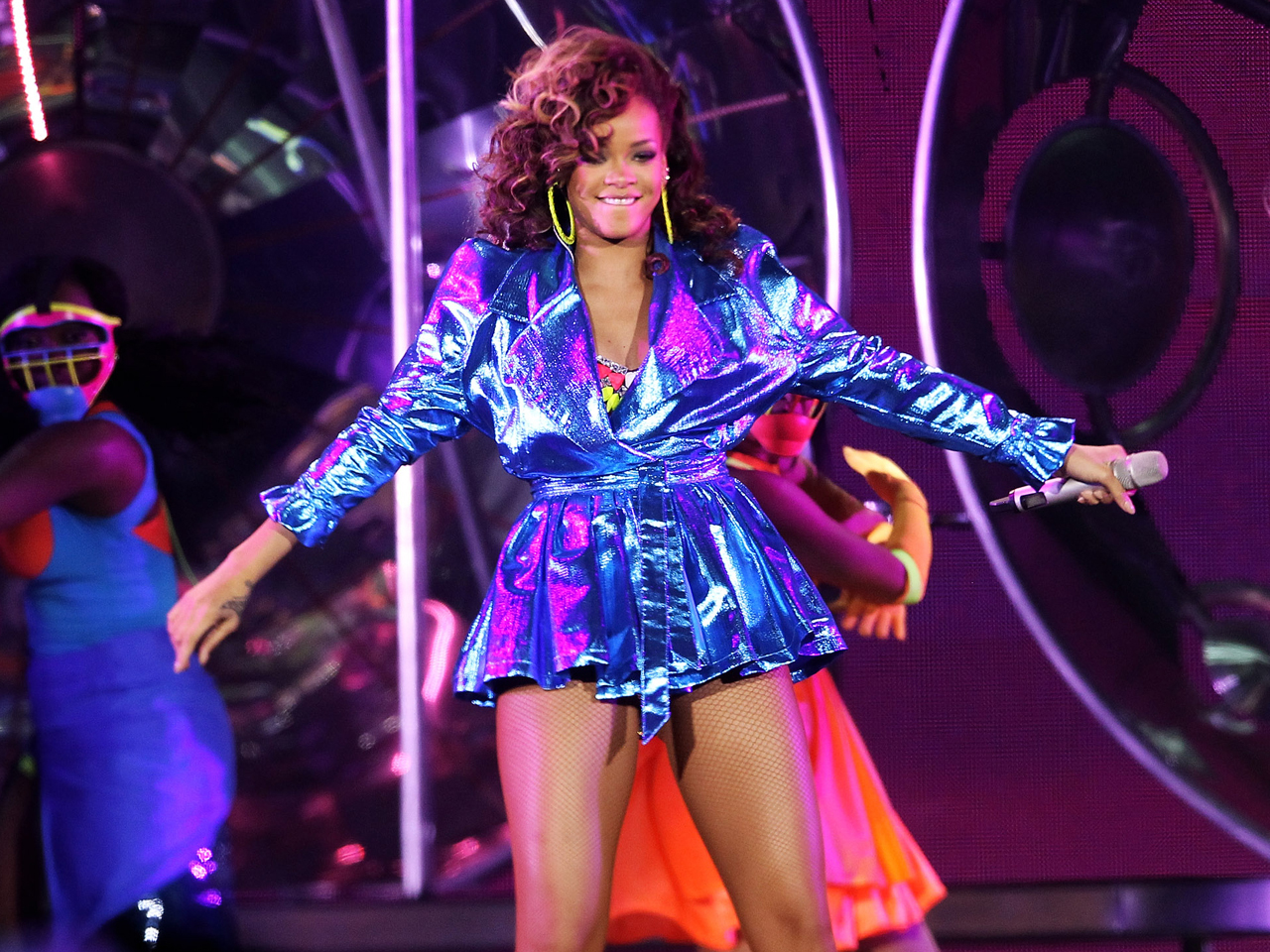 (CBS) Rihanna's "We Found Love" video is apparently too hot for France.

According to reports, the Supreme Audiovisual Council of France banned the video from airing on TV before 10 p.m. due to its content, which includes drug use, drinking, sex, shoplifting and suggestions of relationship abuse. The organization fears the clip could encourage "self-destructive behavior."

The video's director, Melina Matsoukas, recently defended the video's content in an interview with MTV News. "We love, obviously, to do provocative imagery ... we always try to definitely push the limits," she said. "I think because, in the end, it's not really at all about domestic violence. It's really just about it being toxic, and they're on this drug trip and that definitely plays a part, but I think it's also about being triumphant over those weaknesses, and she leaves him. It's not trying to glorify that type of relationship. The bad parts of it, that's what you don't want. In the end, her leaving, it represents her getting that out of her life. The drugs and the addiction and the toxic -- that's what brings her downfall and brings a lot of harm."

This isn't the first time Rihanna has been in hot water over one of her videos. In February, the singer's "S&M" clip, also directed by Matsoukas, was banned from several countries due to its using provocative imagery.

Tell us: Do you think Rihanna's video is too explicit?