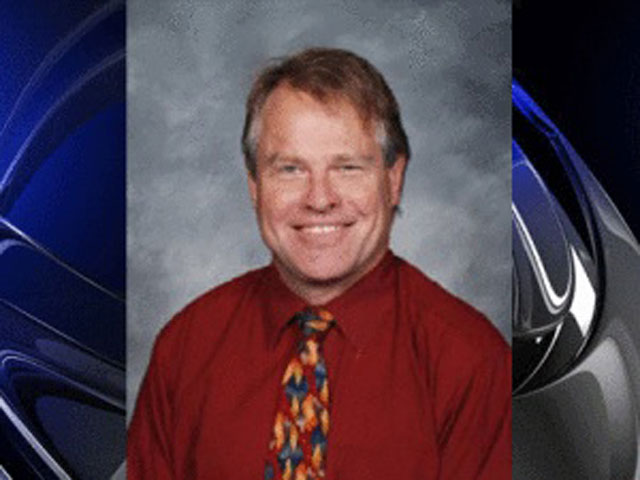 (CBS) SAN LEANDRO, Calif.--Authorities have charged a California teacher with child pornography and burglary after he accidentally showed a nude photo of himself to his students during class, reported CBS San Francisco.

According to the station, police documents said that on April 16, 45-year-old computer teacher Richard Styner was teaching a class full of 14 to 18-year-old young men and women how to transfer pictures from electronic devices when his naked photo appeared on the projector screen.

A court document stated that Styner reported the incident to school officials as an accident. When they searched his computer, they allegedly found a folder containing about 200 pornographic stories and images, said CBS San Francisco.

The station said court documents revealed that the woman was one of Styner's friends who had given him a copy of her house key in case of an emergency. The photographs that Styner had of her showed the woman's face pasted onto various other women's bodies.

CBS San Francisco said that Styner is scheduled to appear in court next week, according to the district attorney's office.

The school district superintendent, Cindy Cathey, told the station that the district is "concerned about information shared by San Leandro police" and about the allegations against Styner.

She also said that the district is conducting its own investigation into Styner's behavior but she declined to say anything else, stating that it is a district personnel matter.