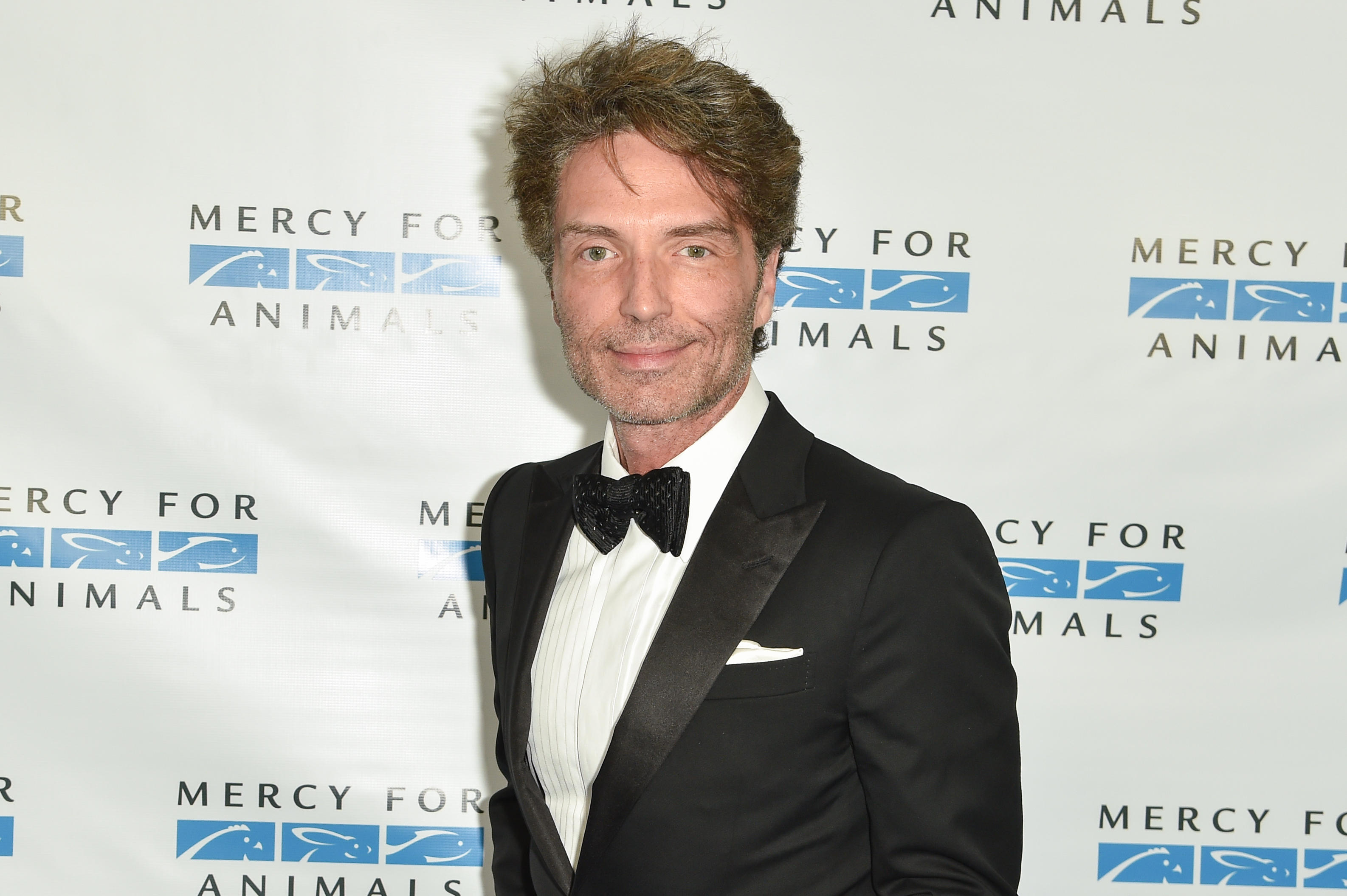 The ‘80s hit-maker and his wife, Daisy Fuentes, were on a Korea Air flight from Vietnam when the incident unfolded, Entertainment Tonight reported.

Marx helped restrain the passenger, and later tweeted the cabin crew were “ill-equipped” to deal with the situation.

The images show Marx and flight attendants banding together to take the passenger down, with Marx even manning the rope that they used to tie around the man.

Fuentes also posted photos of the incident to her Instagram page.

“This went on for FOUR hrs (sic). I feel horrible for the abuse the staff had to endure but no one was prepared for this. They never fully got control of him. They didn’t know how to use the taser & they didn’t know how to secure the rope around him (he got loose from their rope restraints 3 times),” she wrote.

After the incident, the 53-year-old tweeted thanking everyone for their support.

The Daily Mail reported that when the plane landed, the passenger was arrested.

Marx first made a name for himself with the 1987 pop/rock hit “Don’t Mean Nothing.”