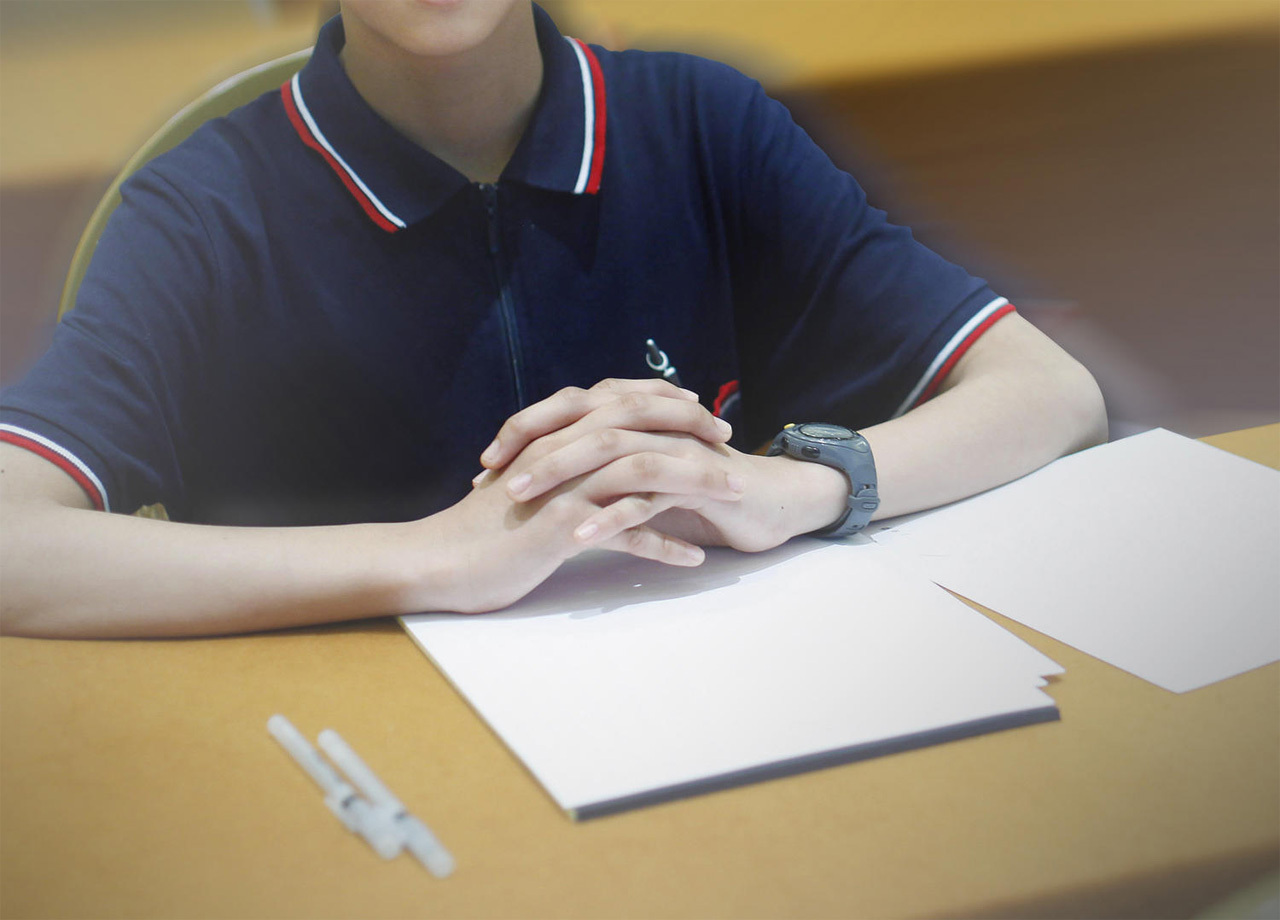 (CBS News) Former Secretary of State Condoleezza Rice said Tuesday that failures in education pose a threat to America's national security and to the country's leadership in the 21st century.

Rice, who co-chairs a task force on education reform and national security at the Council on Foreign Relations, spoke as the group released a new report, which states, "Educational failure puts the United States' future economic prosperity, global position, and physical safety at risk."

The report says that high school dropout rates, poor proficiency in civics, weakness in basic skills, a decrease in the teaching of foreign languages, and an inability by many college-bound seniors to meet college standards poses a threat to the United States in confronting national security challenges on five fronts: economic growth and competitiveness; physical safety; intellectual property; U.S. global awareness; and U.S. unity and cohesion.

"Human capital will determine power in the current century, and the failure to produce that capital will undermine America's security," the report states. "Large, undereducated swaths of the population damage the ability of the United States to physically defend itself, protect its secure information, conduct diplomacy, and grow its economy."

Appearing Tuesday on "CBS This Morning," Rice told Charlie Rose the report makes the case that "national security is much broader than what you can do with your military forces - but of course, even there we are falling short."

She said the United States needs people who can fulfill the requirements of the military, foreign service, intelligence service, cyber security and critical infrastructure protection. But the country also needs to build its citizens' "human potential," she said, in areas of innovation, creativity and technology to keep the country globally competitive.

"Yes, we are falling behind," she said. "American kids are falling behind their peers in any number of ways, but the most important thing is we need to educate our people for the challenges of the 21st century, and our schools unfortunately are not doing that."

Rice described the task force's recommendations to accomplish that goal: A set of skills - a "common core" - that would be standard across the country; better options for parents to remove their kids from failing schools; and auditing skills - "everything from math, science, and foreign languages, to good reading skills, so that we're sure that we are meeting the demands of the 21st century."