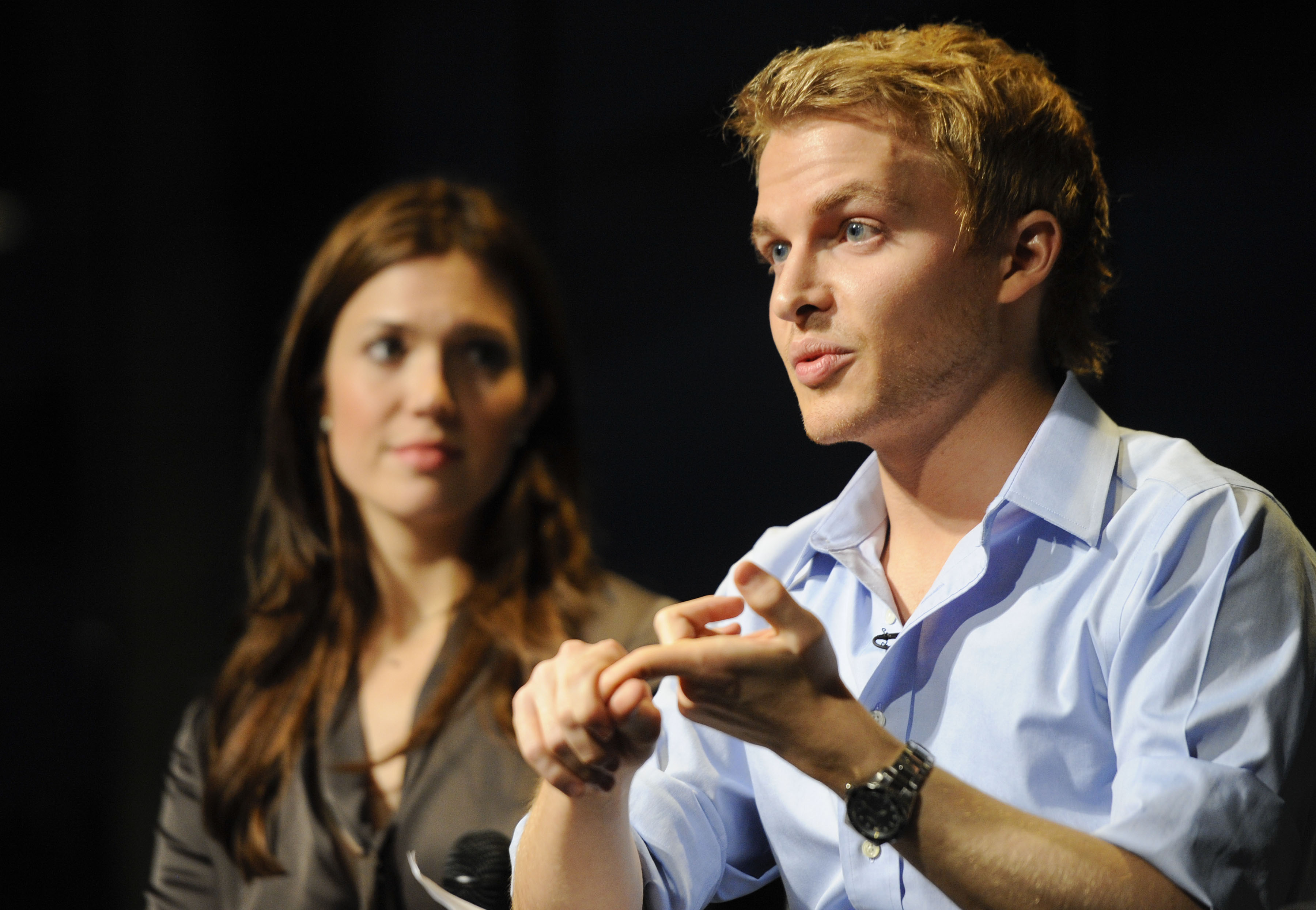 (CBS/AP) NEW YORK - The son of director Woody Allen and actress and activist Mia Farrow is one of 32 Americans chosen as Rhodes Scholars.

Ronan Farrow, who is a special adviser to the Secretary of State for global youth issues, will be awarded scholarships to study at Oxford University.

He had started college as a child, graduating from Bard College in 2004 when he was just 15. He started Yale Law School when he was 17 and graduated in 2009.

He's also worked as special adviser for humanitarian and NGO affairs in the State Department's Office of the Special Representative for Afghanistan and Pakistan.

The Rhodes scholarships provide all expenses for study at the prestigious university in England.

The 23-year-old and two older siblings were the subjects of a bitter custody battle when their parents split up in the early 1990s.