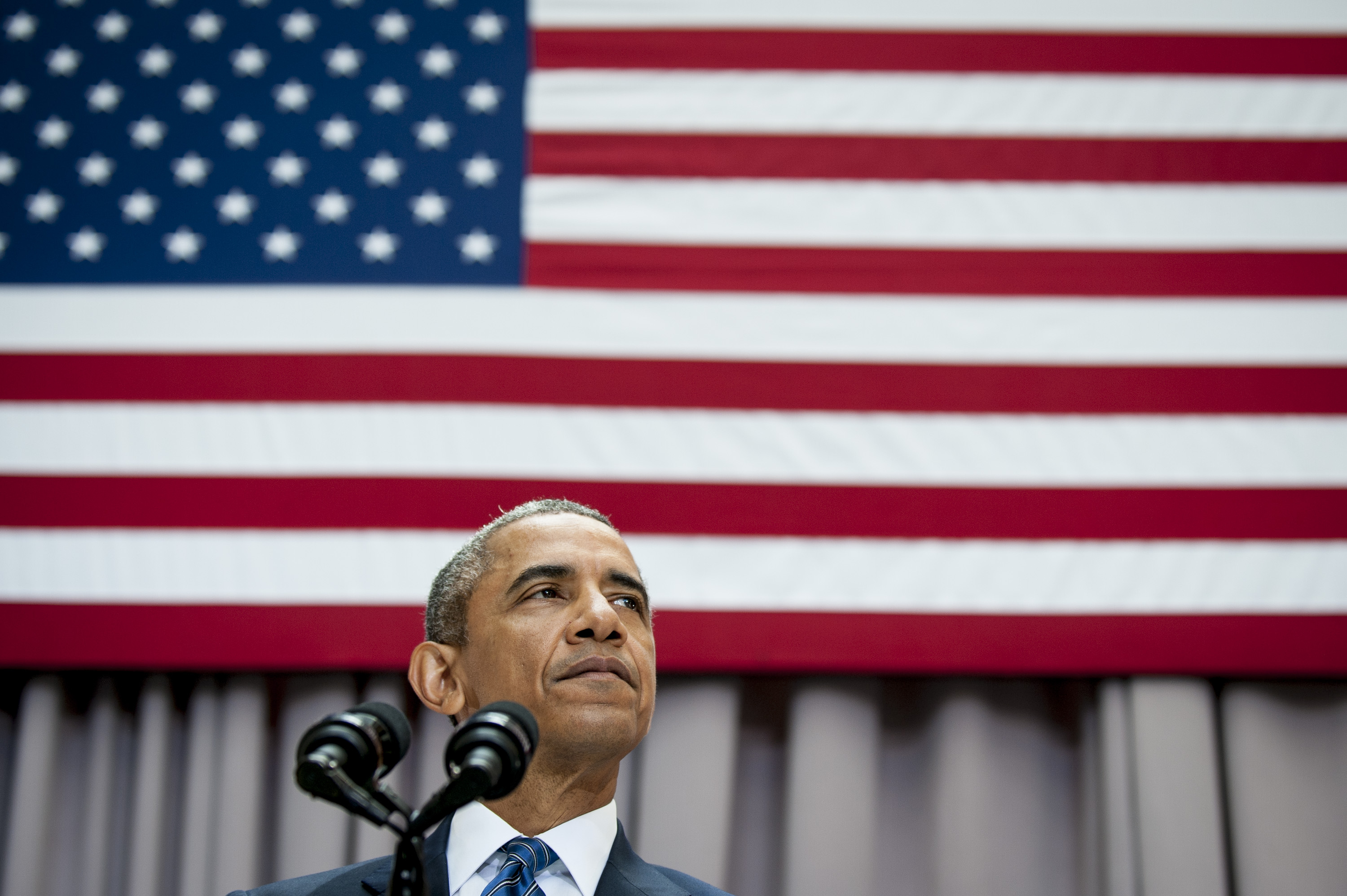 Facing a tough vote in Congress and a skeptical American public, President Obama's administration got some backup on the Iran nuclear deal this week when three dozen retired generals and admirals published an open letter in the Washington Post in support of the agreement.

"We, the undersigned retired military officers, support the agreement as the most effective means currently available to prevent Iran from obtaining nuclear weapons," the letter declared. "Military action would be less effective than the deal, assuming it is fully implemented. If the Iranians cheat, our advanced technology, intelligence and the inspections will reveal it, and U.S. military options remain on the table. And if the deal is rejected by America, the Iranians could have a nuclear weapon within a year. The choice is that stark."

In September, Congress will hold an up-or-down vote on the deal, which would roll back economic sanctions on Iran in exchange for limits on the country's nuclear energy program. With Republicans in control of both chambers, it's likely a bill disapproving of the deal will reach President Obama's desk. But with most Democrats supporting the deal, it will be tough for Republicans to muster the two-thirds majority necessary to override Mr. Obama's veto.

Over half of the respondents in a CBS News poll released earlier this month said negotiators could have secured a deal more favorable to the U.S. Fifty-three percent said the agreement will be not very effective or not at all effective in preventing Iran from developing a nuclear weapon. On each question, Democrats were significantly more optimistic than Republicans.

Opponents of the deal believe international negotiators gave away too much in exchange for too little. They argue Iran will receive a financial windfall when sanctions lapse, and the country will still be on the cusp of building a nuclear weapon.

Proponents of the deal have argued that those opposed to it have failed to lay out any alternative. They believe the deal is the best way of limiting and monitoring Iran to ensure they don't try to obtain a nuclear weapon - that the chief alternative to the deal is military action, and that America will isolate itself if Congress rejects a deal that the U.S. and five other countries spent years securing.

The 36 retired military officers made a similar case in the letter they published, writing, "If at some point it becomes necessary to consider military action against Iran, gathering sufficient international support for such an effort would only be possible if we have first given the diplomatic path a chance."

Secretary of State John Kerry argued Tuesday during an appearance at Reuters headquarters in New York that people who believe the U.S. can simply reject the deal and wait for a more favorable alternative to emerge are deluding themselves.

"When I hear a senator, a congressman stand up and say, 'We should get a better deal' - That is not going to happen," Kerry said. "If everybody thinks... 'America is strong enough, our banks are tough enough, we can just bring the hammer down and force people to do what we want to do.'"

"Are you kidding me?" he asked.