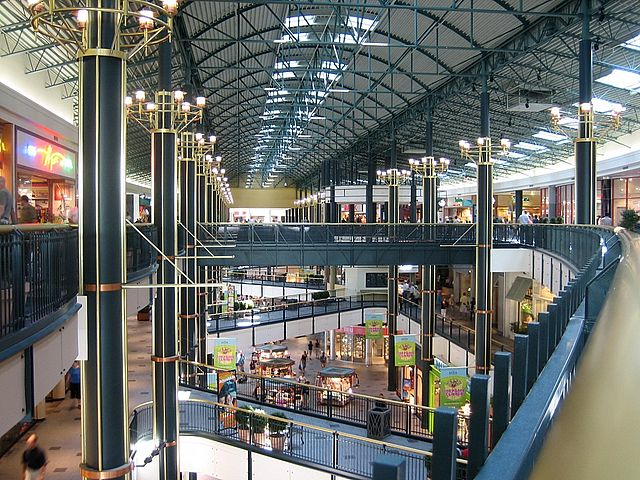 Retail sales grew 0.5 percent in October to notch their fifth straight monthly increase, the Commerce Department said Tuesday. Wall Street, on average, was looking for a gain of 0.4 percent.

Results were even more impressive after stripping out auto sales, in which case retail sales jumped 0.6 percent vs. expectations of just 0.2 percent growth. That's the best reading since March. Economists said the figures suggest the economy is growing at roughly the same 2.5 percent annual pace as the July-September quarter.

But after drilling down into various sales categories, analysts said results were inconclusive about the state of consumer spending -- and were likely skewed by unusually strong sales of Apple's (AAPL) new iPhone 4S.

Retail sales came in above economists' expectations, but "the breakdown of the sales...seemed mixed," wrote Peter Boockvar, equity strategist at Miller Tabak, in commentary to clients.

Additionally, so-called core sales, which strip out autos, building materials and gasoline, look to have been driven largely by purchases of the new iPhone 4S, according to analysts at Goldman Sachs.

"Large gains in sales for electronics and 'non-store' retailers (online shopping) suggest that the introduction of Apple's latest iPhone likely accounted for much of the upside surprise to core retail sales," Goldman Sachs said in a note to clients.

Consumer spending accounts for about 70 percent of all economic activity and retail sales make up about half of those outlays. That only underscores the importance Black Friday -- the day after Thanksgiving which traditionally kicks off the holiday shopping season.

"While retail sales in the aggregate were better than expected, the real test of consumer habits is now upon us with Black Friday just a little more than a week away," Boockvar said. The Associated Press contributed to this report