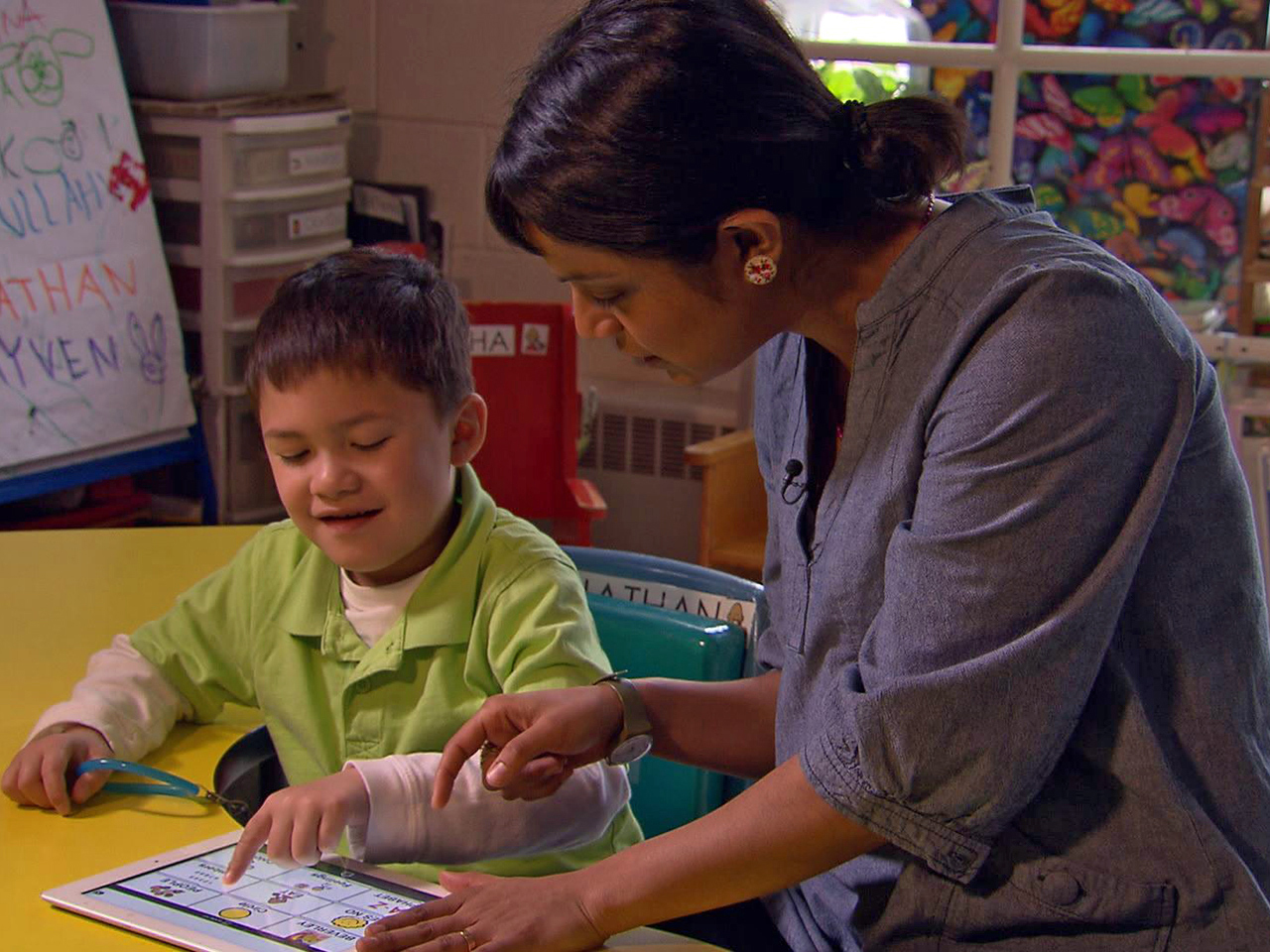 University of Kansas researchers have received a $1.2 million grant to test whether an iPad voice output application can help children with autism.

Similar apps have previously been developed for adults with autism. In June 2012, 60 Minutes interviewed a 27-year-old man with autism who uses the keypad on the iPad to type out letters, words and phrases. A robotic voice then reads the words on the screen, giving a voice to an intelligent young man who previously struggled to communicate.

Other researchers have developed apps to test vocabulary and math skills of autistic children. They are finding that the apps reveal a greater level of intelligence than previously expected in many of the children.

In the planned four-year study, the University of Kansas researchers will train preschoolers with autism and their classmates to use the app. They expect the study to determine whether the technology can improve autistic children's deficits in communication, social reciprocity and play skills.