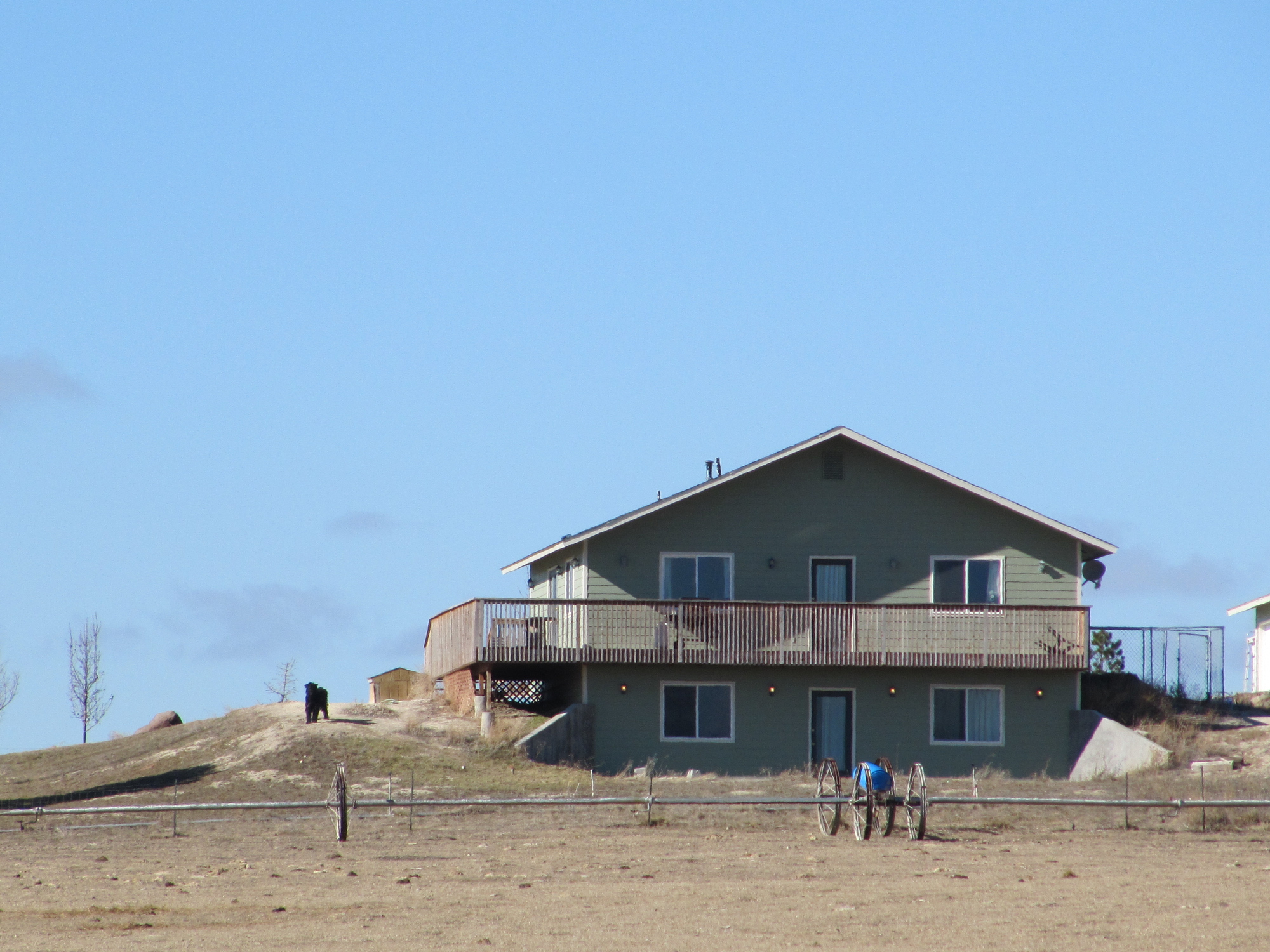 MARSING, Idaho - For more than a decade, the vast farm fields of rural southwestern Idaho provided Enrico Ponzo the isolation he needed to hide from his past as a former New England mobster accused of trying to whack his boss.

He introduced himself to his neighbors as Jeffrey Shaw, a man who went by the nickname "Jay." He paid for everything in cash. He bought his house in his girlfriend's name.

But his past proved a stubborn companion.

The past Ponzo tried to bury finally came calling this week, when federal agents arrived at a subdivision in Marsing and shattered the life he had so carefully crafted.

In a federal courtroom Wednesday, Ponzo pulled the mask off Jeffrey Shaw.

"My name is Enrico M. Ponzo," he said, wearing a yellow jumpsuit with his hands cuffed behind his back.

After the judge read a long list of charges against him, Ponzo pleaded not guilty. He was appointed a public defender and ordered him held without bail until another hearing Friday.

Meanwhile, a tiny farming and ranching community about 40 miles west of Boise was left to wonder how all of them got duped, and for so long. His neighbors reached back as far as they could into their memories, scouring for signs of an elaborate ruse. Some found vindication.

"We always felt that something was a little strange," said Sharie Kinney, a neighbor.

To them, he was Jay Shaw, who worked as a graphic designer from home and was known for fixing computers. He raised about a dozen cows and lived in a light green two-story home on a hilltop with his girlfriend, who moved out of the house several months ago with their two small children.

To the FBI, he was a New England mobster who vanished in 1994 after a botched attempt to kill his boss.

Cara Lyn Pace is now living with her parents in Utah.

Ponzo now faces charges from a 1997 indictment accusing him and 14 others of racketeering, attempted murder and conspiracy to kill rivals. He is also charged in the 1989 attempted murder of Frank Salemme. Known as "Cadillac Frank," Salemme is the ex-head of the Patriarca Family of La Cosa Nostra.

Authorities declined to say how the FBI discovered him. During his arrest Monday, agents seized 38 firearms, $15,000 and a 100-ounce bar of either gold or silver from the home.

Neighbors say Ponzo moved into the community, which sits at the base of the Owyhee Mountains in southwestern Idaho, about 10 or 11 years ago. He told some he was from New York, and to their ears, he had the accent to prove it. But he told others that he was from New Jersey.

Bodie Clapier, a rancher who lived next door, remembers Ponzo said his parents were killed when he was young, and that he had no other family.

"My dad just said, one time (Ponzo) was telling him, `Yeah, I was in the military and 15 of us got blown up and I was the only one that survived,"' Clapier said. "Well, isn't it weird that the number of people that were indicted was 15? ... Isn't that kind of bizarre?"

Some details that once seemed strange now fit together like a puzzle.

"Every time I talked about a gun he'd say `I've got one of those,"' said Clapier, who went out with Ponzo to shoot guns on a hot September day last year.

Clapier and his son came away impressed.

"After we got in the truck and were leaving, (his son) said: "Man, that guy knows how to handle a gun," Clapier said. "When he go up to shoot it was just: Boom! Boom! Boom!."

"We got in a big argument one time about something. I kind of told him `You know what Jay, just get out of my face. I don't want to talk to you.' But then he came right back the next day smiling and said: `It's ok,"' Clapier said. "I feel like I dodged a bullet. Literally."

Ponzo was arrested at the entrance of the subdivision, where he served on the board that regulates the water supply. Federal agents took him into custody on Monday afternoon, just as children were coming off the school bus, neighbors said. Ponzo later called from the Ada County Jail in Boise, Clapier said.

"He said `I've been arrested, it's all a bunch of bulls---, but I'm going to be in here for a long time. Would you please feed my cows?'"