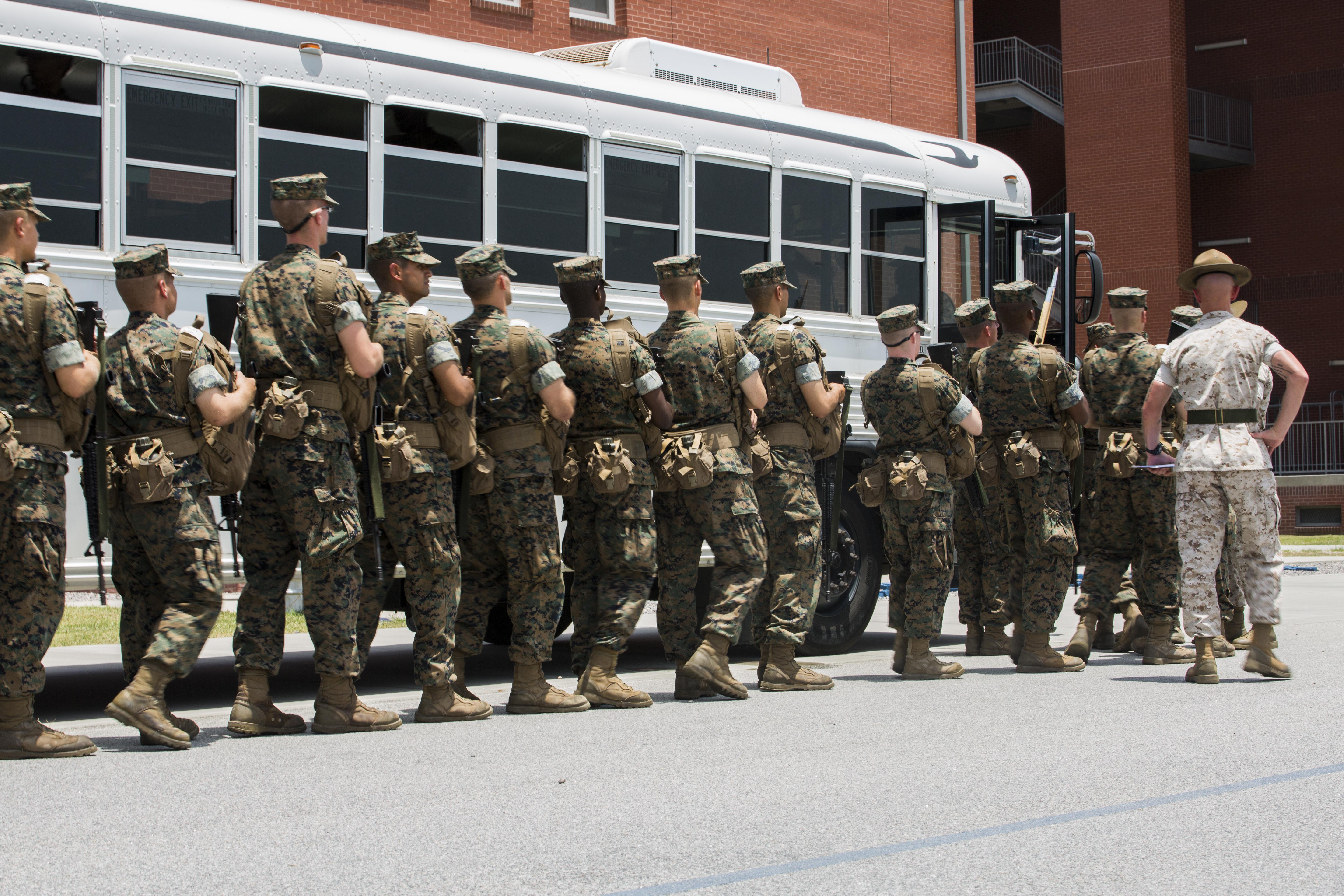 A Marine Corps recruit has died after being found unconscious in his bed in Parris Island, South Carolina, according to multiple reports.

The Marine Corps Times reports the recruit had been assigned to the 2nd Recruit Training Battalion at the Marine Corps’ East Coast training depot. Base officials said in a statement the recruit was found in his bed unconscious on Friday evening, and was pronounced dead sometime thereafter.

The recruit’s family has been notified, but the Marine Corps has not yet released official identification nor cause of death, reports The Island Packet.

“The circumstances surrounding the recruit death is under investigation,” base spokesman Capt. Greg Carroll told the publication.

Naval Criminal Investigative Service spokesman Ed Buice told the Island Packet that so far there are no signs of foul play.

In March, Raheel Siddiqui, a Muslim recruit, died after falling nearly 40 feet in a stairwell. The Marines claim he committed suicide amid a widespread culture of hazing and abuse in his battalion at Parris Island.

Siddiqui’s family disputed that finding, saying there’s a lack of evidence that the 20-year-old Taylor, Michigan, resident killed himself.

Regardless, the incident led to investigations into 20 officers and enlisted leaders at Parris Island, although the Marine Corps Times reports none of them have been charged, referred to court-martial or administratively disciplined.

The Marine Corps Times reports that in addition to the two deaths this year at Parris Island, another recruit who suffered severe injuries after falling two stories off the recruit processing center only four days after arriving at the training depot on Oct. 28 remains in critical condition.