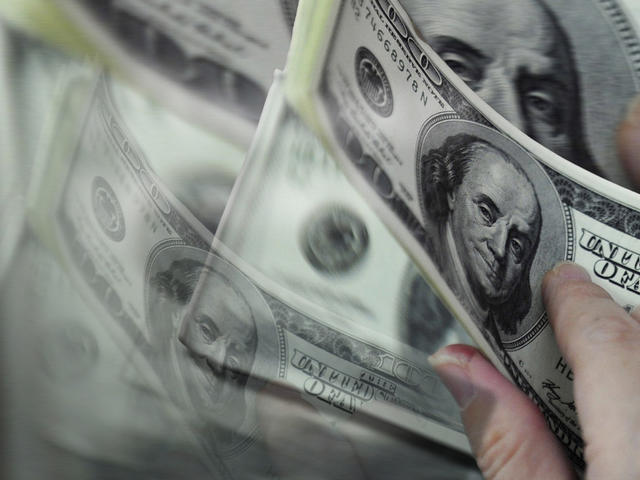 (AP) NEW YORK - Regulators are investigating whether several major U.S. banks failed to monitor transactions properly, allowing criminals to launder money, according to a New York Times story. The newspaper cited officials who it said spoke on the condition of anonymity.

The Office of the Comptroller of the Currency, the federal agency that oversees the biggest banks, is leading the money-laundering investigation, according to the Times. The report said the OCC could soon take action against JPMorgan Chase & Co., and that it is also investigating Bank of America Corp. Money laundering allows people to make money — often obtained illegally — appear like it came from another source.

Banks stick to short sales in $25B settlement relief

The financial industry is struggling to mend its public image. Four years after the financial crisis, banks are getting closer scrutiny. And regulators are under pressure to show that they're not missing any questionable activity.

This summer, British bank Barclays PLC settled charges that it had manipulated a key global interest rate. Standard Chartered PLC, also based in the U.K., agreed to settle charges that it had improperly processed money for Iran, brought by the New York Department of Financial Services after the bank voluntarily informed regulators that it was reviewing relevant practices. In the spring, JPMorgan surprised shareholders with an unexpected trading loss.

If the OCC takes action, it could be similar to a cease-and-desist order that it filed against Citigroup in April. At the time, the OCC said that Citi had deficient internal controls and anti-money laundering procedures. In bank regulation, a cease-and-desist order doesn't mean that a bank has to shut down, but it is a serious sanction that requires a bank to change its practices. Citi had already told the regulator that from 2006 to 2010, it had "failed to adequately monitor" some of its transactions connected to "foreign correspondent banking."

The order in April didn't make any new, specific accusations. But it did instruct Citigroup to tighten its rules so it could improve compliance with the Bank Secrecy Act and related regulations. The act requires financial institutions to report suspicious activity and to put rules in place to try to make money laundering impossible for customers.

Last year, JPMorgan paid $88 million to settle charges from the Treasury that it had unlawfully processed money for Cuba, Iran, Sudan and Liberia.

At the time, JPMorgan said it had had no intent to violate regulations. It pointed out that it oversaw "hundreds of millions of transactions and customer records per day, and annual error rates are a tiny fraction of a percent."

It's not expected that banks would be accused of trying to show support for countries like Cuba and Iran. It's more likely that they would be accused of faulty oversight that made any unlawful transactions possible. The industry has maintained that such violations are almost always unintentional.