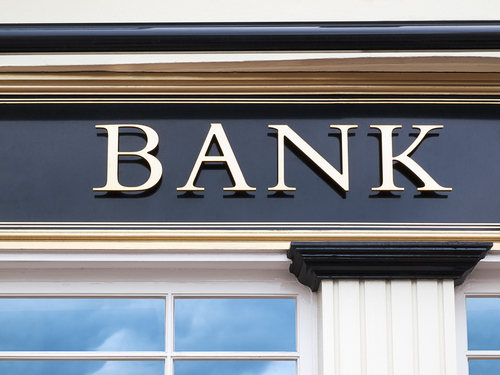 (MoneyWatch) COMMENTARY Nearly $10.6 billion in mortgage relief has made its way to homeowners as part of the $25 billion national settlement reached earlier this year, according to a progress report from the Office of Mortgage Settlement Oversight.

In February, when 49 state attorneys and the five banks -- JP Morgan Chase, Bank of America, Ally/GMAC, Wells Fargo and Citibank -- settled their dispute, the banks agreed to stop improper foreclosure practices and provide $25 billion in relief for homeowners in the form of principal reductions, refinances and short sales (where a lender agrees to accept a purchase offer for less than is owed on the mortgage, releasing the homeowner from the loan).

States diverting foreclosure settlement funds
$25B foreclosure deal: What it could mean for homeowners

According to the terms of the settlement, at least 60 percent of the borrower relief is to be spent on principal reductions.

The problem? Thus far, the bulk of that money -- more than 85 percent -- has gone to pre-foreclosure (short) sales, which the banks were already doing before the settlement. In fact, according to data firm RealtyTrac, short sales were already on the rise before the settlement took effect in March. In the first quarter of 2012, short sales were up 25 percent year-over-year.

Of the $10.6 billion paid out so far, about $8.7 billion has gone to short sales. Only about $1 billion combined has gone toward mortgage modifications that reduce loan balances and refinances.

Of the five banks, JPMorgan Chase has spent the most money on first-mortgage principal reduction at $367 million, followed by Wells Fargo with $216.9 million, Ally at $111.3 million and Citibank with $54.3 million.

As for Bank of America: The company hasn't spent a dime on first-mortgage modifications that reduce loan balances for borrowers or on refinancing mortgages. Instead, they have spent $4.8 billion -- the most of the five banks -- on short sales.

According to the report, Bank of America has made nearly $2 billion in trial offers for first-mortgage modifications, but we'll have to wait for the follow-up report to come out next year to see where those numbers finally land.

In California, one of the hardest-hit states during the foreclosure crisis, the banks promised to spend $12 billion alone on principal reduction by 2015, but so far have spent only $335 million -- just 2.7 percent of the relief promised.

On the other hand, short sales completed in California total $3.9 billion of relief.

"The California piece of the settlement emphasized principal reduction because that is what is needed to stabilize families and neighborhoods in California, and yet the banks initial performance shows that meeting Californians' needs is not their priority," said Kevin Stein of the California Reinvestment Coalition.

The banks have spent nearly $10.6 billion in just a few months, but largely on relief efforts that further their own interests. By focusing their efforts on short sales, the banks skip the arduous foreclosure process -- they no longer have to manage, maintain and market a home -- and instead make their money right away.

While more short sales mean fewer foreclosures dragging down the real estate market, the focus on pre-foreclosure sales also means more homeowners are losing their homes and damaging their credit -- not exactly the intent of the settlement.

If you feel that you were wrongly foreclosed on or received a foreclosure notice in error, go to IndependentForeclosureReview.com. If you're a homeowner and have questions about whether you qualify for a loan modification or refinancing under HARP 2.0, contact the Homeowner's HOPE hotline at 1-888-995-HOPE or go to MakingHomeAffordable.gov.