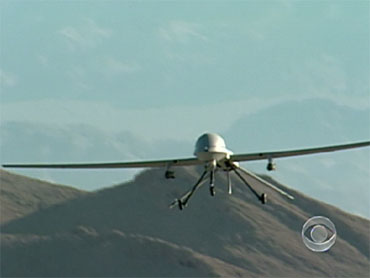 CIA drone attacks have been an increasingly common tool used by the United States to target potential terrorists in Pakistan, but they've also caused numerous civilian deaths. Now a top U.N. official is expected to urge the U.S. to take control over drone attacks out of the intelligence agency's hands and place it under military authority, according to a New York Times report.

Philip Alston, the United Nations special rapporteur on extrajudicial, summary or arbitrary executions, will push for that change in policy in a report to the U.N. Human Rights Council in Geneva, scheduled to be released June 3.

The military, he said, has "quite abundant accountability" in having to answer to civilian deaths.

"Whereas if the C.I.A. is doing it, by definition they are not going to answer questions, not provide any information, and not do any follow-up that we know about," he told the Times.

The report isn't legally binding and stops short of calling the use of drone attacks a war crime, the Times notes.