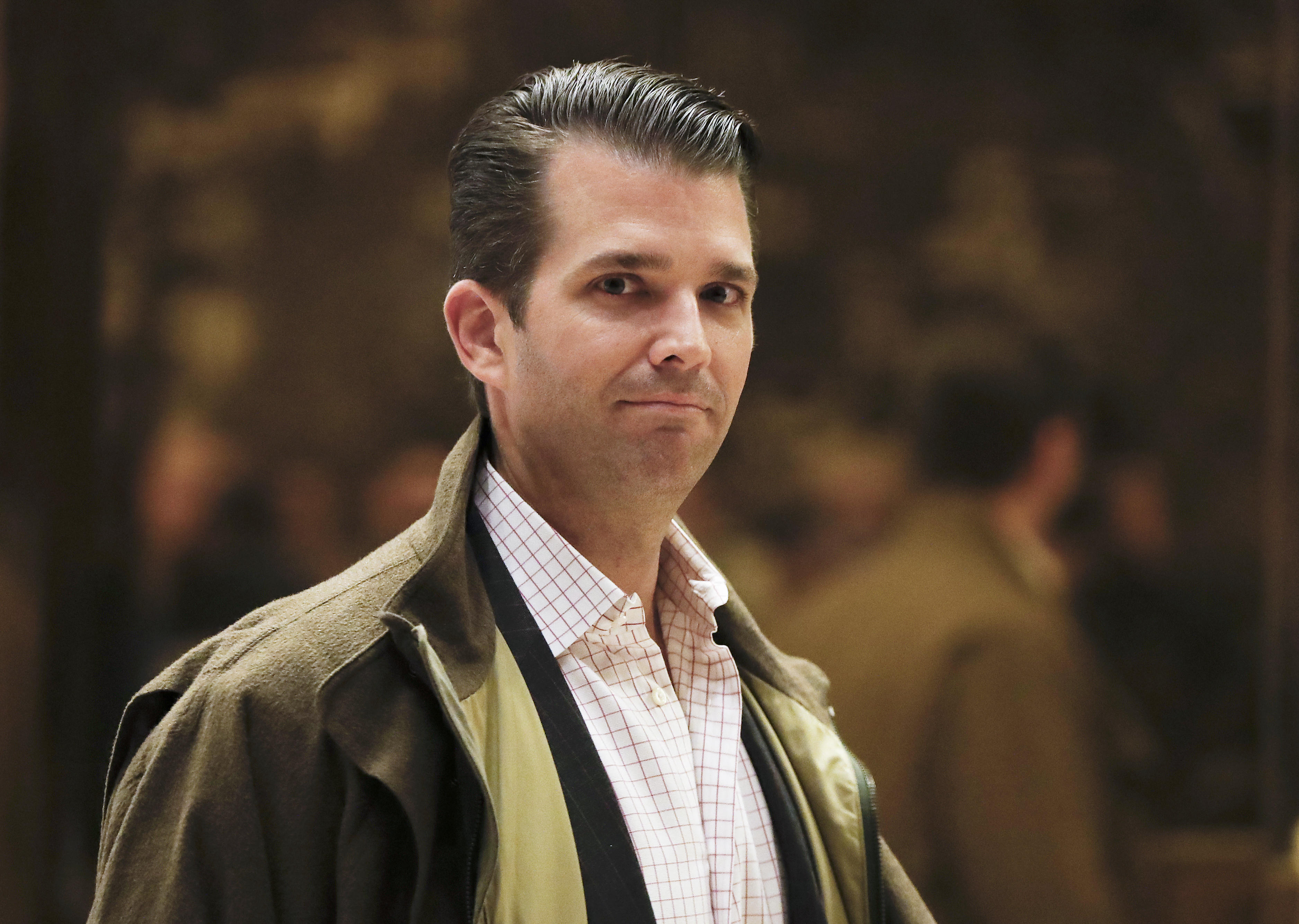 As he flew home from a summit of world leaders in Germany, Mr. Trump dictated a statement to be released by his son in response to a pending New York Times story about the meeting, according to the Post. The statement claimed that the topic of the meeting was primarily about the adoption of Russian children, which "wasn't a campaign issue" at the time.

Trump attorney Jay Sekulow denied the Post's account and attacked it. "Apart from being of no consequence, the characterizations are misinformed, inaccurate, and not pertinent," he told CBS News Chief White House correspondent Major Garrett in a statement.

On July 8, the New York Times first reported that Trump Jr. arranged to meet with Veselnitskaya during the presidential campaign, two weeks after his father clinched the Republican nomination.

The initial statement released by Trump Jr. and reportedly dictated by his father, read as follows:

However, Trump Jr. was forced to revise his statement over the course of the next few days, as it became apparent that his claims about the meeting were misleading. Ultimately, he admitted that he agreed to attend the meeting with Veselnitskaya because he thought she had damaging information about his father's campaign opponent, Hillary Clinton.

The Times also reported on July 11 that the president had signed off on his son's statement. This was reporting that was also denied by Sekulow in an an interview with ABC News. He told ABC that the president had not signed off on anything and that he had been returning from the G-20 summit. Sekulow speculated that Trump Jr. had released the statement in consultation with his own lawyers. Sekulow flatly denied that Mr. Trump had any involvement in his son's statement. "[T]he fact is the President wasn't involved," he told ABC News' George Stephanopoulos.

As the Post pointed out, it's not illegal to mislead journalists, but the president's involvement could attract more attention from Special Counsel Robert Mueller, who is investigating any ties between Russia and the Trump campaign.

CBS News has attempted to contact Trump Jr.'s attorney for reaction to this story.