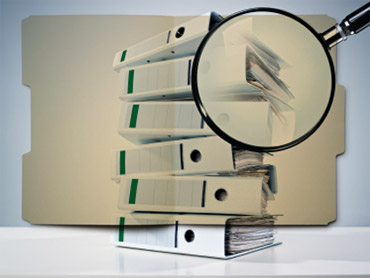 The New York Times reported Sunday that Pakistan's government has allowed members of its spy network to meet with members of the Taliban, the Sunni Islamist group that ran Afghanistan for five years until 2001 when they were ousted by the United States. The Taliban currently is trying to regain its foothold in Afghanistan.

Pakistan receives more than $1 billion a year in aid from Washington to help combat militants, according to documents cited by the New York Times. The organization WikiLeaks, a whistle-blower website, made the documents available.

The documents further show that Pakistan's spy service holds "strategy sessions to organize networks of militant groups that fight against American soldiers in Afghanistan, and even hatch plots to assassinate Afghan leaders," according to the Times.

The Times also notes that much of the information in the documents cannot be verified because it likely comes from sources within or aligned with Afghan intelligence, which considers Pakistan and enemy country. It also notes that there are descriptions of plans for attacks that do not seem to have happened.