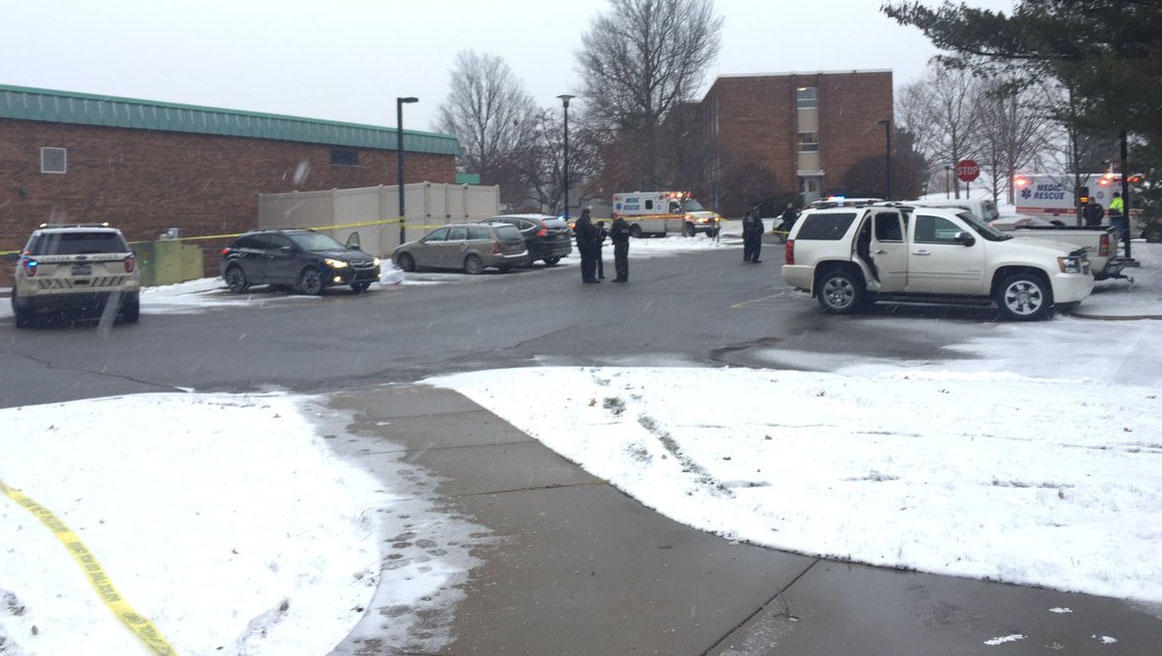 The incident reportedly happened Wednesday afternoon at the Center Township campus, about 30 miles northwest of Pittsburgh. Troopers say a campus employee was fatally shot near her car by her estranged husband, who then shot and killed himself.

The incident was reported shortly before 4 p.m. in the food services area, adjacent to the student union, campus spokeswoman April Johnston-Smith told CBS News. The threat is now contained, she said.

Johnston-Smith said students were not involved, but wouldn't confirm whether any employees were.

The campus was closed Wednesday afternoon. Multiple ambulances were responding to the scene.

Wednesday evening, Penn State president Eric Barron issued a statement on Twitter which in part read: "Our deepest sympathies go to the victim's family and friends during this difficult time, and our thoughts and prayers are with the Beaver community."