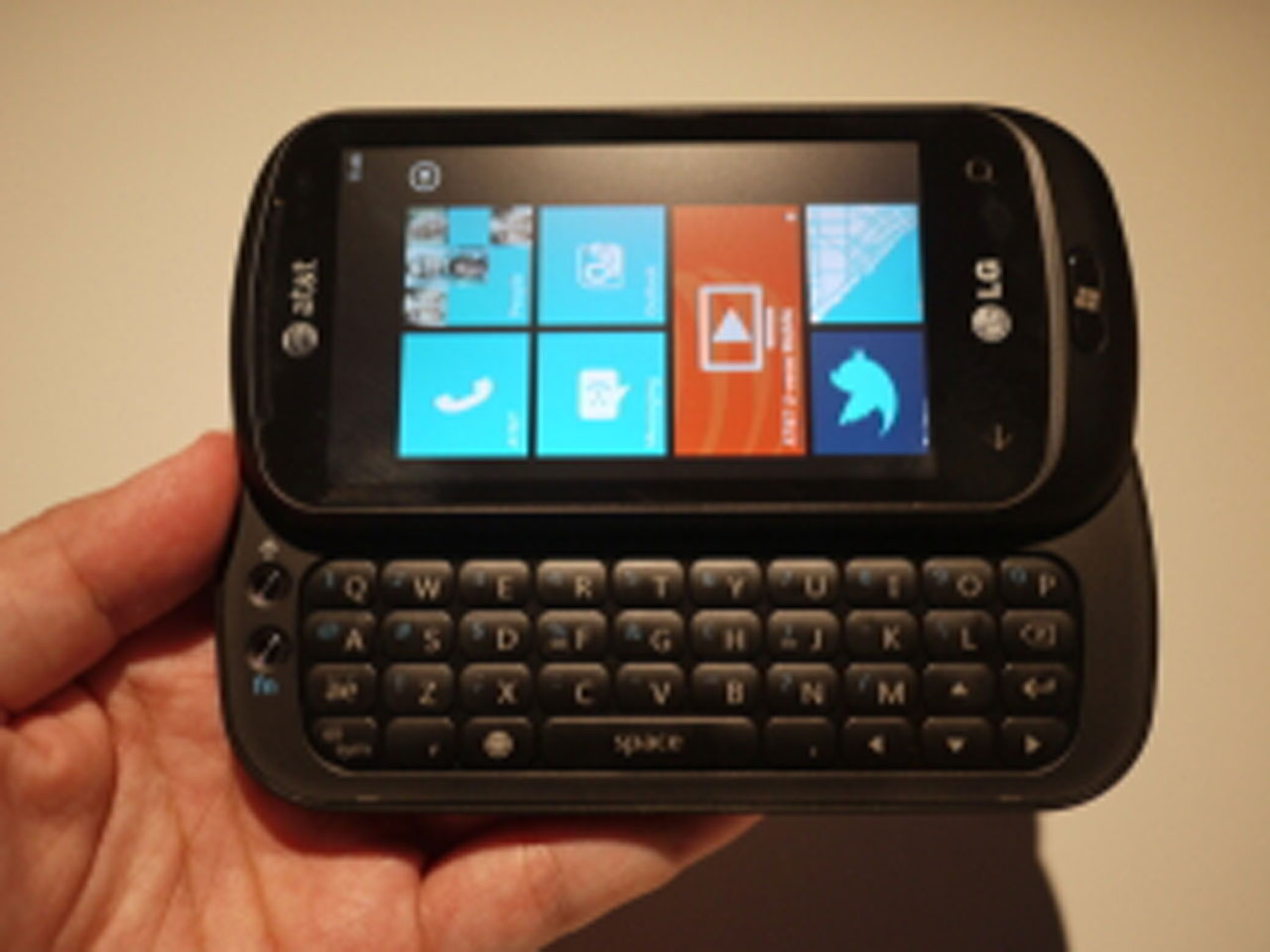 NEW YORK - Two men were robbed at gunpoint in New York City’s Central Park this weekend, but according to CBS New York, the robbers turned down an older cell phone one of the victims was carrying.

One of the robbers flashed a gun and told the men not to make noise or he would kill them, according to the New York Daily News.

The robbers took a briefcase, a cell phone and a wallet, reports CBS New York.

But when one of the robbers saw victim Kevin Cook’s 2010 LG Quantum cell phone, he looked at it, scoffed and gave it back, Cook told CBS New York’s radio affiliate 1010 WINS.

“He just took a look at it and he didn’t recognize it at all. I just assumed that he couldn’t make any money off of it. So he handed it back to me and a minute later I was able to call 911…,” Cook said.

He said there turned out to be an unlikely silver lining in having an old phone.

“It’s like, finally a pro for having something out of date,” he said.

The armed robber is described as a black male in his early 20s, standing about 6 feet tall with a slim build, and wearing a dark green winter coat and blue jeans, police said.

The second robber was described as a Hispanic male in his late 20s, standing about 5 feet 6 inches tall with a medium build, police said.

Anyone with information is asked to call the NYPD Crime Stoppers at (800) 577-TIPS.