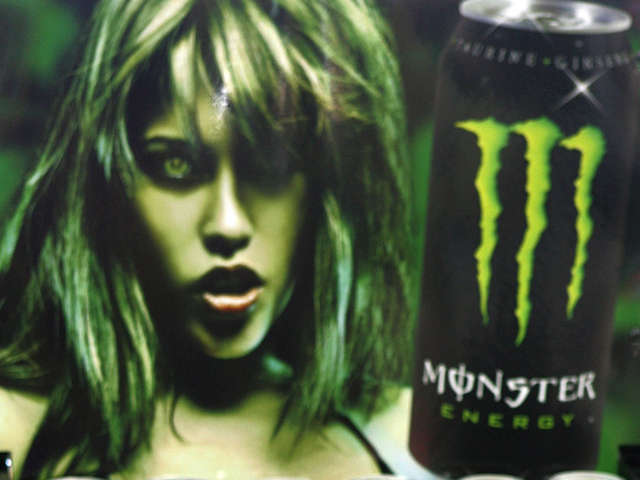 The person familiar with the matter spoke on condition of anonymity because the probe hasn't officially been made public.

Monster disclosed in an Aug. 9 filing with the U.S. Securities and Exchange Commission that the Corona, Calif.-based company had received a subpoena in regard to a state attorney general's investigations into the recipe, advertising and sale of the company's namesake brand of energy drinks.

"As the investigation is in an early stage, it is unknown what, if any, action the state attorney general may take against [Monster Beverage], the relief which may be sought in the event of any such proceeding or whether such proceeding could have a material adverse effect on the company's business, financial condition or results of operations," Monster said in the filing.

The person familiar with the matter says that subpoenas also were sent to PepsiCo (PEP), which makes AMP drinks, and Living Essentials, which makes 5-Hour Energy.