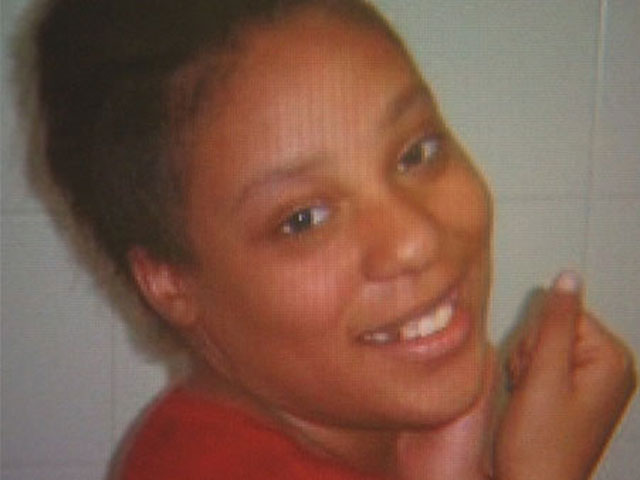 (CBS) DALLAS - A 14-year-old Texas girl who has been missing since 2010 was mistakenly deported to Colombia by immigration agents and is now sitting in a detention facility waiting to come home.

According to CBS affiliate KHOU Jakadrien Turner ran away from home in the fall of 2010 following her parents divorce and the death of her grandfather. She ended up in Houston, where she was arrested for theft. The girl gave police a fake name, which apparently belonged to a 22-year-old illegal immigrant from Colombia, who had warrants for her arrest.

KHOU reports that Immigration and Customs Enforcement (ICE) took the girl's fingerprints, but didn't confirm her identity before deporting her.

"How do you deport a teenager and send her to Colombia without a passport, without anything?" asks the girl's grandmother, Lorene Turner, who was able to track the girl down through Facebook.

"She talked about how they had her working in this big house cleaning all day, and how tired she was," Turner said.

A month ago, U.S. authorities asked police to pick up the girl at the embassy in Colombia, but the country reportedly won't release her and she is still being held in a detention facility.

In a statement Tuesday, ICE said they were looking into the matter:

"ICE takes these allegations very seriously," said ICE Director of Public Affairs Brian Hale. "At the direction of [the Department of Homeland Security], ICE is fully and immediately investigating this matter in order to expeditiously determine the facts of this case."