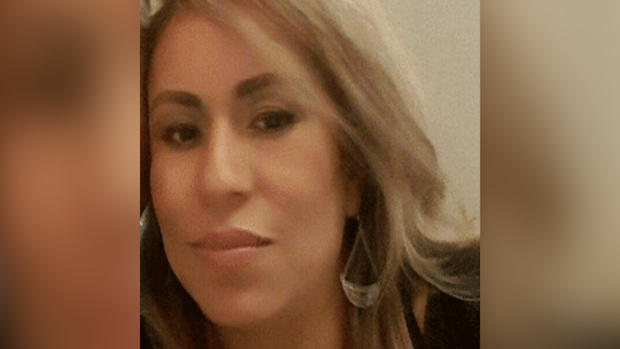 DALLAS -- Police in Dallas are investigating the slaying of a mother who was found shot to death in her home near her unharmed toddler, according to news reports.

34-year-old Roseli Paz-Perez was found shot dead inside of her house Tuesday afternoon by her husband, reports CBS Dallas. Police are investigating the case as a home invasion robbery, but reportedly believe it's not linked to a trio of Dallas home invasions reported Monday.

Family members tell WFAA the woman's two-year-old son was inside the home at the time of the slaying. He was found unharmed, the station reports. Family fears the woman may have been dead for hours with the child at home. They tell the station she was a mother of three.

So far, there have been no arrests and no suspects named, CBS Dallas reports. Dallas police released surveillance video of a black sedan seen leaving the area around the time of the slaying. They're asking anyone who recognizes the vehicle to come forward.

Neighbors tell the station they're shocked by the woman's killing and uneasy that the suspect is still on the loose.

"I'm scared," said neighbor Maria Perez. "I got friends across the street, but if somebody breaks into the house, I'm by myself."