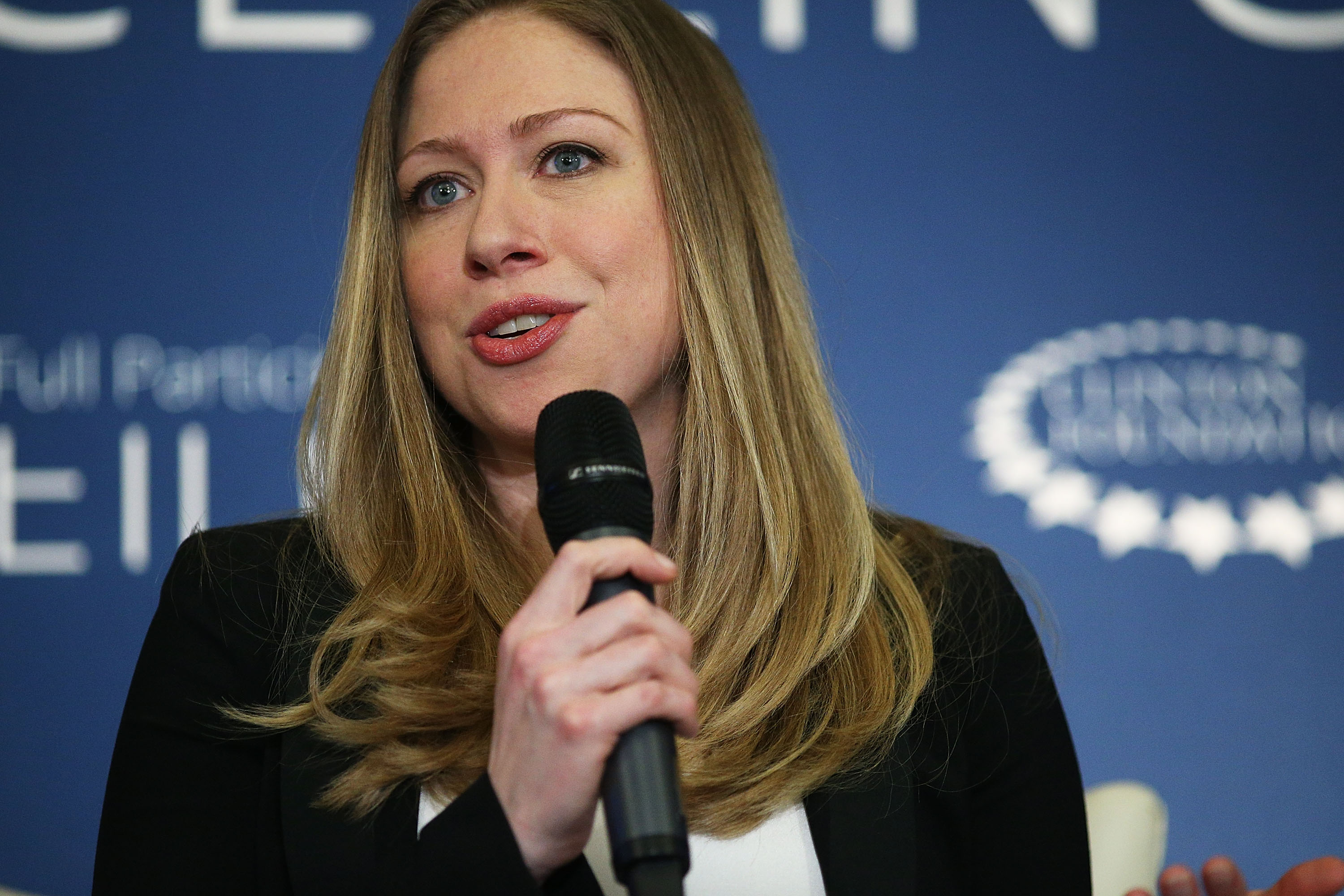 When the University of Missouri at Kansas City asked former Secretary of State Hillary Clinton to speak at the opening of the school's new women's hall of fame in 2014, they were surprised to learn how much her appearance would cost.

"Yikes!" read one university official's response to the quoted fee of $275,000, according to emails obtained by the Washington Post.

Instead of forking over the large sum, the university instead paid $65,000 for Chelsea Clinton, the former first daughter, to speak at the event.

However, Mrs. Clinton has said that every dollar she's earned speaking at universities since stepping down as secretary of state has gone into the philanthropic work of the Clinton Foundation. Earlier this year, the foundation listed online the funds it has raised through the Clintons' speaking fees.

Chelsea Clinton's spokesman told the Post that the fee collected from the University of Missouri at Kansas City also went to the foundation.