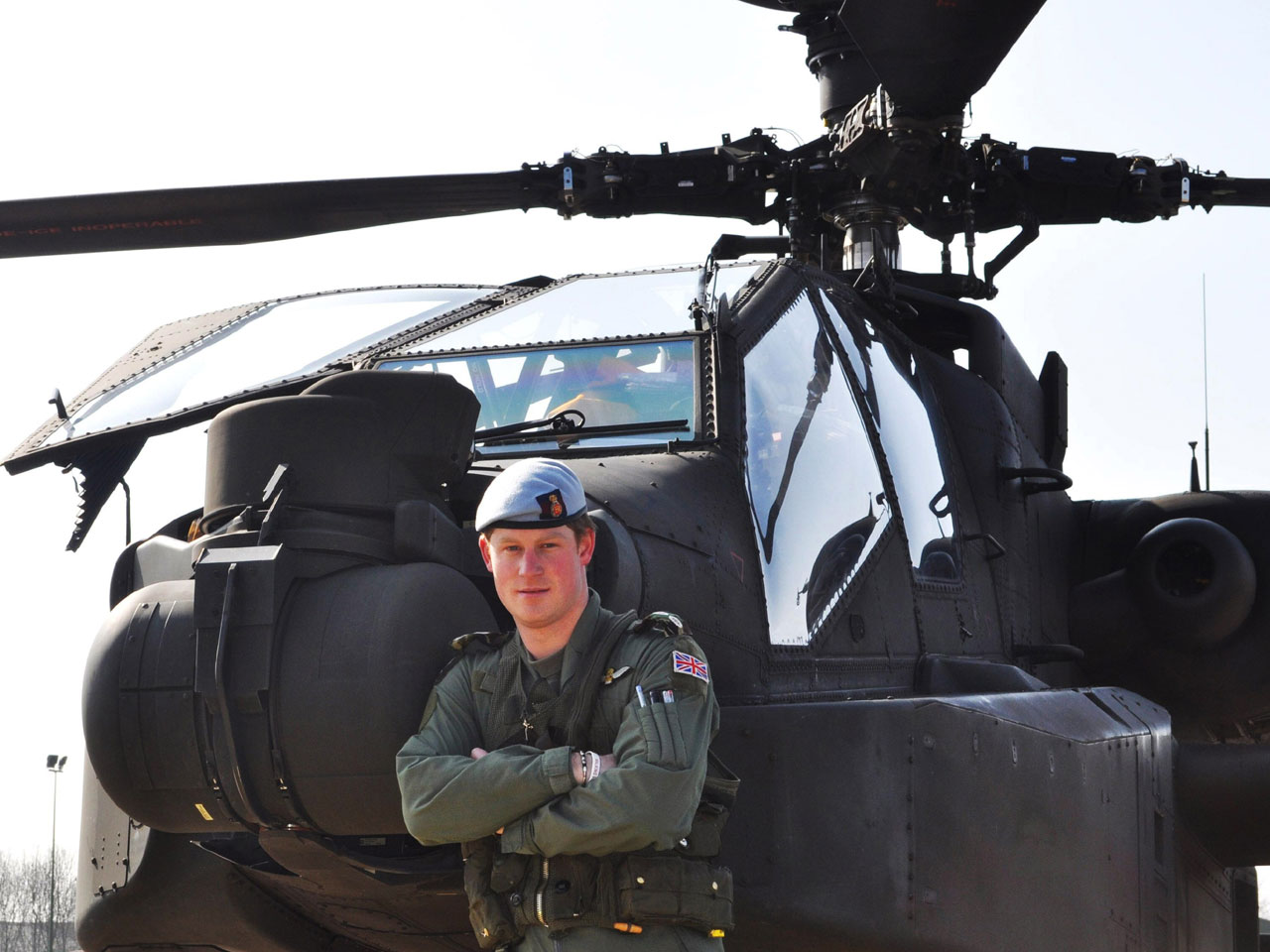 The 26-year-old, who will serve as the best man at older brother Prince William's wedding to Kate Middleton later this month, is now a captain in Britain's Army Air Corps, Windsor Palace announced Saturday.

He received the honor on Thursday, the palace said, and also qualified as an Apache helicopter pilot that same day.

Harry, who is third in line for the throne, will now go by the title of Capt. Harry Wales within the military.

The son of the late Princess Diana recently returned from a trip from the Arctic, where he spent several days trekking towards the North Pole with wounded servicemen.

The next stage in his military training will be an eight-month weapons handling course, allowing him to become a fully operational Army pilot. According to the palace, he will be based at Wattisham Airfield in Suffolk, England, and will undertake part of his training in the United States.