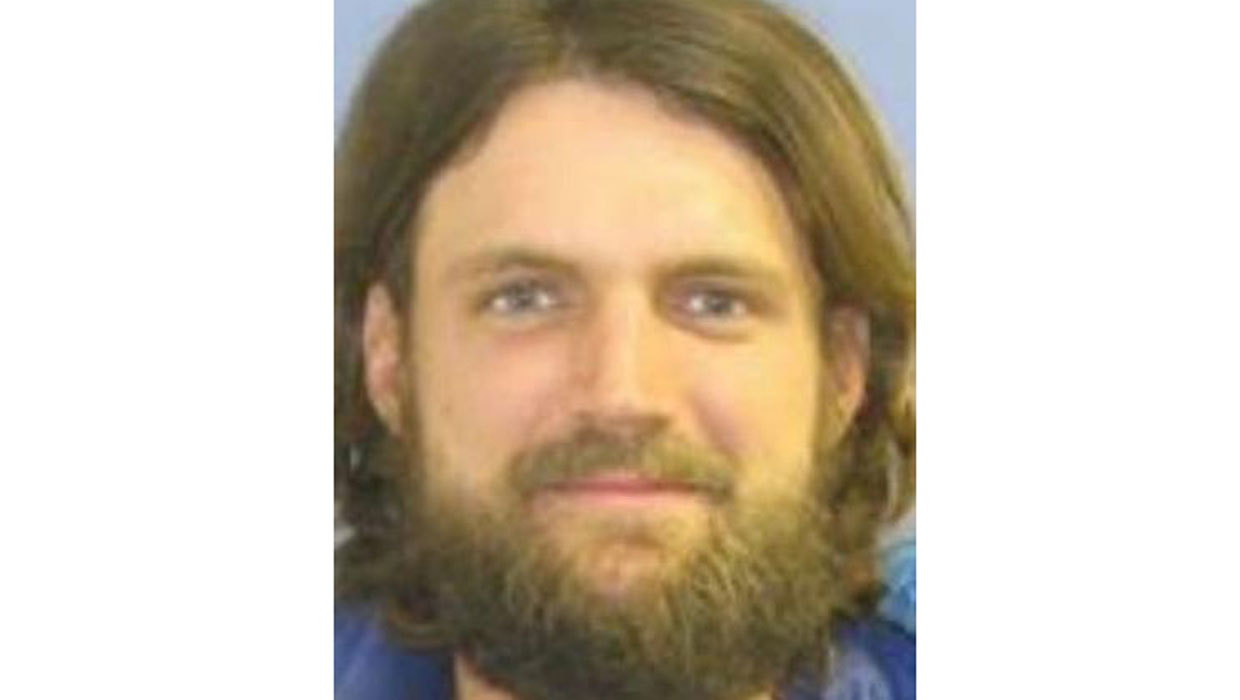 HAMILTON, Mont. -- Crews have discovered the body of a missing Montana camper who vanished three weeks ago, reports the Missoulian.

Ryan Silsby, 25, of Missoula, Mont., was last seen Aug. 16 on his way to camp at Blodgett Canyon in Hamilton, about 50 miles south of Missoula. He wasn't reported missing until Tuesday, reports CBS affiliate KPAX.

His car was found near the Blodgett Canyon trailhead on Sept. 2 with a bowl of oatmeal and his camping gear still inside, according to officials.

His phone and backpack weren't found. His car had reportedly been parked there since late in the evening of Aug. 17.

Friends and family organized a large-scale search for Silsby, using social media to help spread the word about his disappearance.

Silsby's body was found Sunday at the base of a cliff about a half-mile from where his car had been parked near the trailhead, reports the paper.

A coroner reportedly said he died of injuries suffered from a fall during rock climbing.

His death has been ruled accidental, reports the paper.

What we know about "Cop City" and the standoff between police, protesters in Atlanta
Thanks for reading CBS NEWS.
Create your free account or log in
for more features.
View CBS News In
CBS News App Open
Chrome Safari Continue
Be the first to know
Get browser notifications for breaking news, live events, and exclusive reporting.