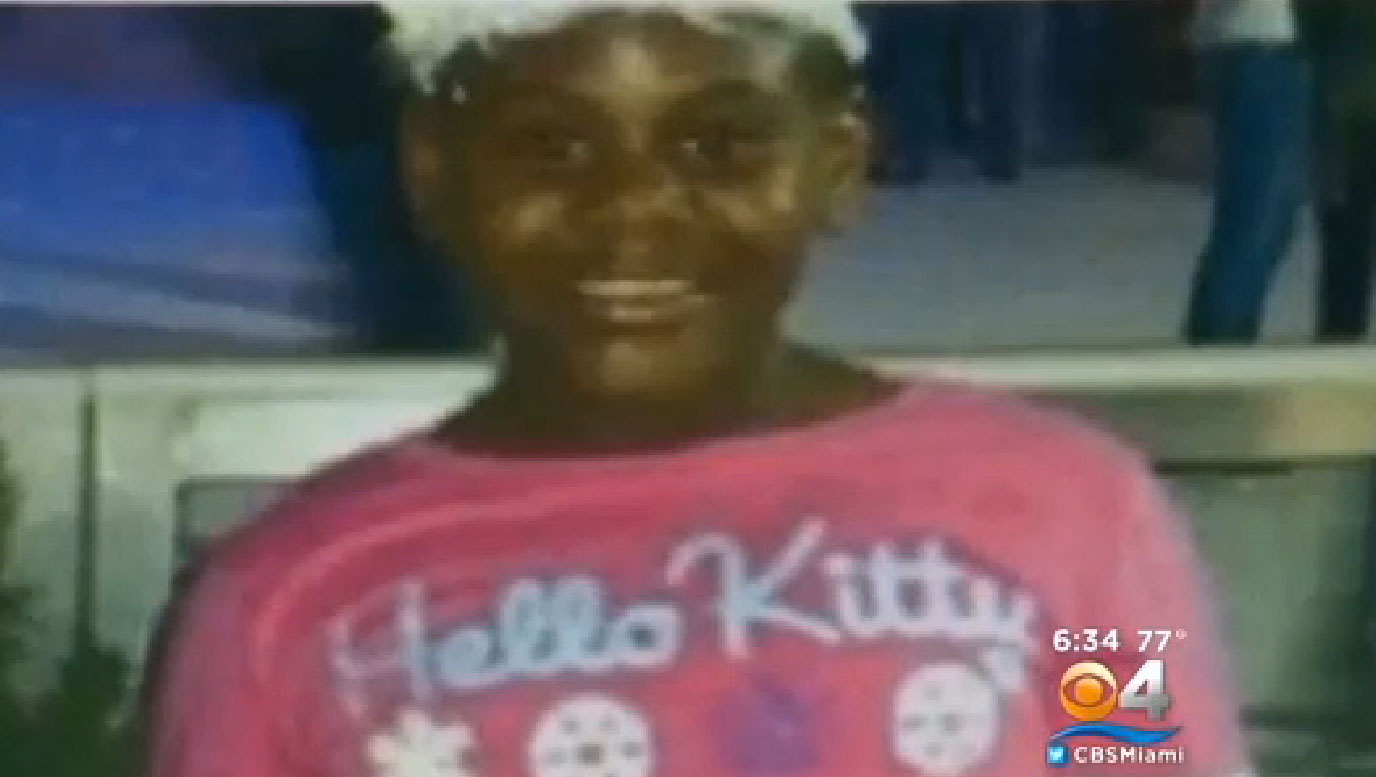 Temple Terrace Police said the girl's body was discovered by boaters in the bay off the Courtney Campbell Causeway near Clearwater, about 17 miles west of Tampa. Police are classifying her death as a homicide, reports the station.

Police said Williams disappeared after going to visit a family friend, Eboni Alicia Wiley, 23, in Temple Terrace, about ten miles northeast of Tampa. Wiley told police the girl disappeared between 5:30 and 6 p.m. Friday while she was in the shower, but was arrested Saturday for allegedly providing false information to police.

Wiley bonded out of jail early Sunday, reports the station. No suspects have been named in Williams' murder.

Williams was known to family and friends as "Sugar Plum."

"Sugar Plum is sweet. She's lovable. She's joyful," her stepfather Calvin Holder told the station. "Why would anyone want to hurt her?"