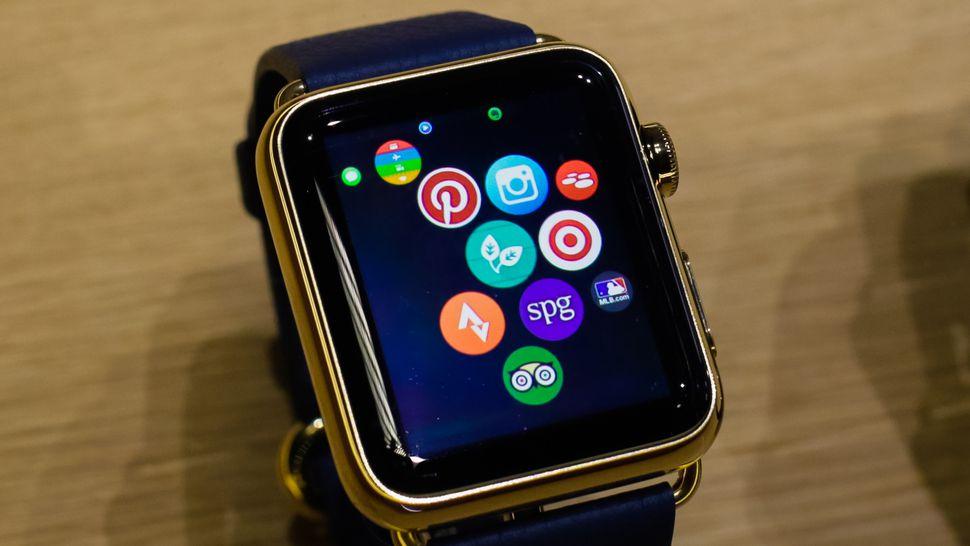 AUSTRALIA - Data collected from an Apple smartwatch helped lead to an arrest in the murder of a southern Australian woman, according to testimony heard in court last week. Earlier this month, police arrested the daughter-in-law of Myrna Nilsson, 57, who was found dead in her Adelaide home in 2016, according to reports by the Australian Broadcasting Commission.

Prosecutors called the victim's Apple Watch a "foundational piece of evidence" in proving that the daughter-in-law lied about her involvement in the beating death, according to the ABC.

Police were first called to the home of Myrna Nilsson in September 2016 after her daughter-in-law, Caroline Nilsson, came out of the house "gagged and distressed," according to ABC reporters. Caroline reportedly told police that Myrna was followed home by two men, and that the three of them argued outside the home.

In her account to police, she did not hear her mother-in-law being murdered because she was hiding in another room. Afterwards, she said, the men tied her up.

But prosecutors say she staged the entire break-in and lied to police-- and the watch proves it.

Biometric data recorded by Myrna Nilsson's Apple watch is consistent with her being ambushed as she walked into her home just after 6:30 p.m., prosecutor Carmen Matteo said March 29 before the Adelaide Magistrates Court. The watch can track the wearer's movement and heart rate, and it reportedly recorded the time Nilsson's body showed signs of going into shock and losing consciousness.

"The deceased must have been attacked at around 6:38pm and had certainly died by 6:45 p.m.," Matteo said, according to the network.

Caroline Nilsson did not come out of the house until after 10 p.m.

Prosecutors also say there is no DNA evidence to support Caroline Nilsson's version of events. The victim's three young grandchildren were reportedly home at the time of the killing, and neighbors said they heard screaming.

Nilsson's application for bail has been denied based on the strength of the prosecution's case, the network reports.

The case will return to court in June.