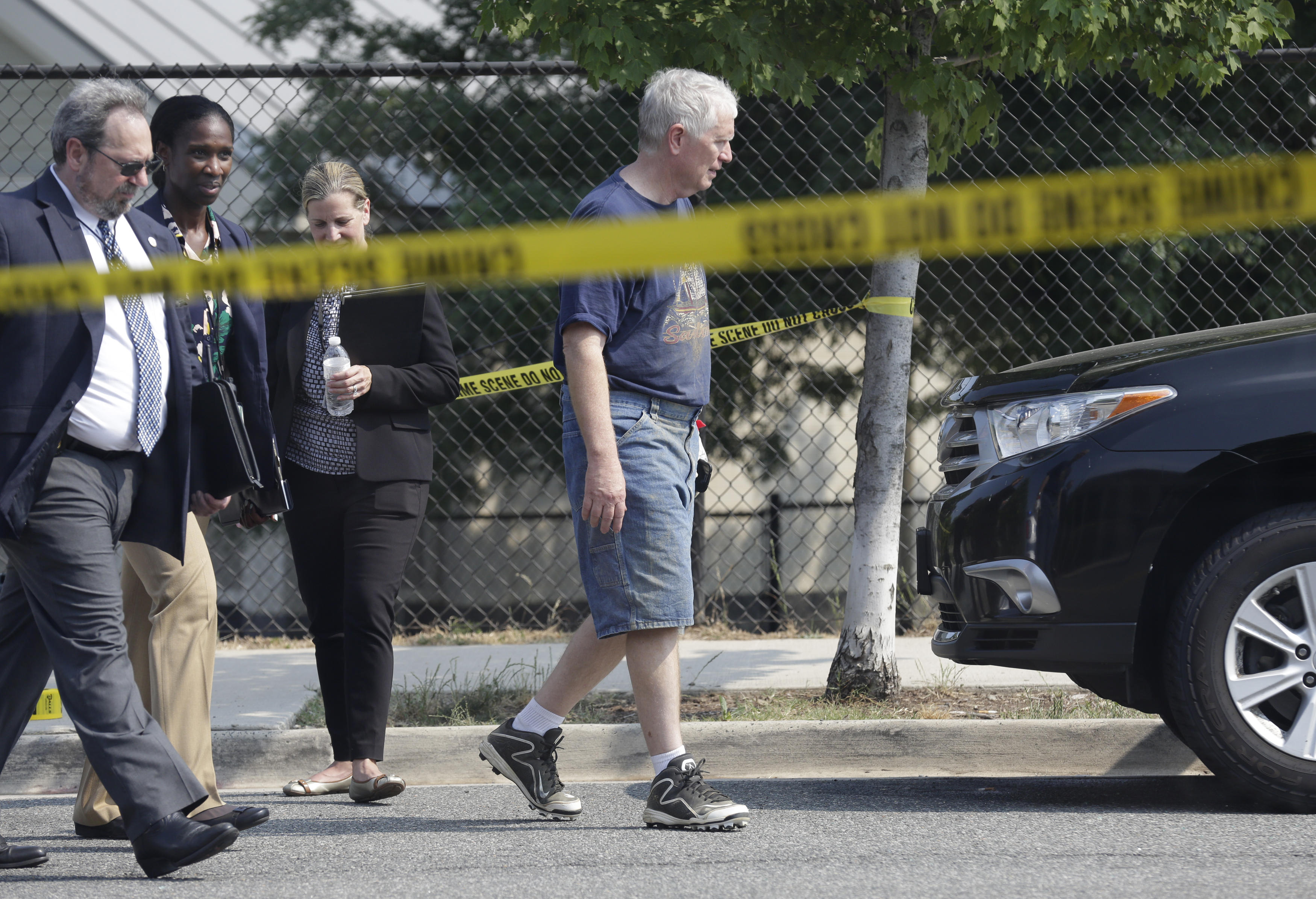 The ad opens with text that reads: "June 14: A Bernie Sanders supporter fires on Republican Congressmen. Mo Brooks gives his belt as a tourniquet to help the wounded." Audio of gunshots ringing out from the shooting plays throughout the black slate.

"What's the liberal media immediately ask?" the screen reads next.

The ad then cuts to an interview with Brooks at the scene of the shooting with a reporter asking if the events changed his views on guns in America.

"The 2nd Amendment, our right to bear arms, is to help ensure that we always have a republic. So no, I'm not changing my position on any of the rights that we enjoy as Americans," Brooks responds.

The video was also tweeted from a "Mo Brooks for Senate" twitter account, saying "I'm not changing my position on the Second Amendment despite being targeted for assassination by a liberal." Brooks is running in Alabama's August 15th special Republican primary against Sen. Luther Strange.

The shooting, which took place during an early morning practice for the Congressional Baseball Game for Charity, left Majority Whip Scalise seriously wounded after suffering a gunshot wound to the hip.

Scalise's chief of staff was quick to respond to the advertisement, tweeting, "the day of the shooting, while waiting at the hospital, I avoided the news/audio/video as much as possible. This makes my stomach turn."

Brooks acknowledged Brett Horton's comments but defended the ad by saying, "it turns my stomach, but it is the truth."

Speaking to CBS News' Catherine Reynolds by phone, Brooks said, "Those gun shots you hear in that ad and the voice screaming 'down' or 'get down' are forever emblazoned in my brain. And if my memory serves correctly, those shots you hear were discharged 6 or 7 feet from my head."

He added, "The purpose of the ad is to communicate my position on the right to bear arms and it does exactly that. It's not a staged event, staged ad or a press release. That happened real time, real life."

As of July 12th, Scalise has since left the intensive care unit at MedStar Washington Hospital after undergoing a successful surgery, but remains in serious condition as he continues to be treated for an infection, an aide confirmed to CBS News.

In addition to Scalise, a GOP staffer, a lobbyist and two members of the U.S. Capitol Police were also injured by the gunman who opened fire at the baseball practice. The other victims have since been released from the hospital.