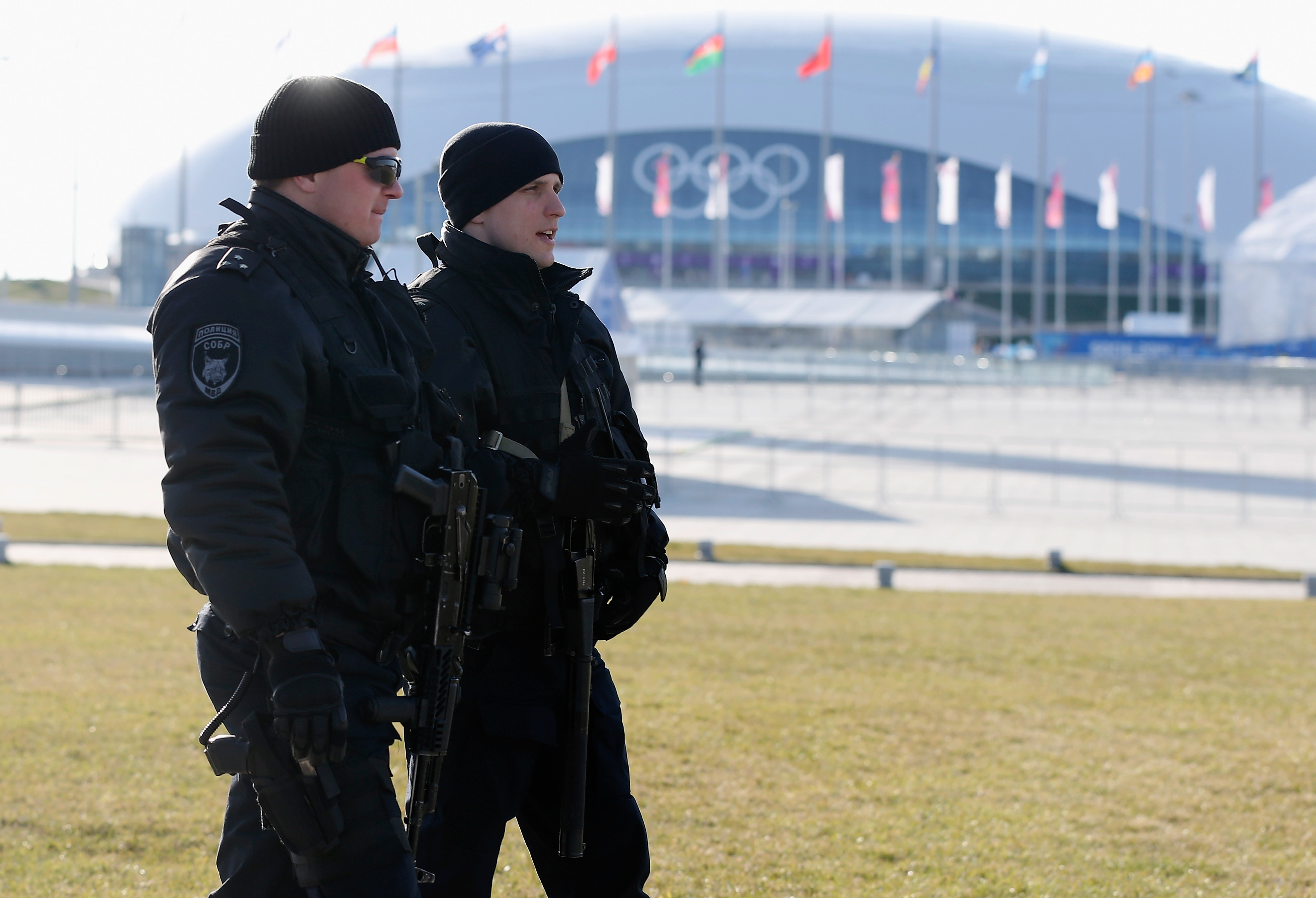 After months of security concerns spurred by regional violence and threats of terrorism, the Winter Olympics in Sochi, Russia debuted without any serious incident this week. But Rep. Michael McCaul, R-Texas, delivered a stern warning to security officials on Sunday: You’re not out of the woods yet.

McCaul, the chairman of the House Homeland Security Committee, even offered a startling prediction on “Fox News Sunday”: “I think there’s a high degree of probability that something will detonate, something will go off” before the Olympics are over, he said.

“I think any Olympics is going to have a certain risk to it. I think this particular Olympics, I've never seen a greater threat, certainly in my lifetime,” he said. “Remember, we've already had two suicide bombers that have gone off outside the Olympic village in recent – in December. You had the train station and the bus blown up.”

McCaul blamed the likelihood of an attack on the lack of consultation Russian security officials have afforded their American counterparts, along with Sochi’s location near the heart of violent anti-Russian separatist movements in the Caucuses.

“I hope I'm wrong in this assessment,” he added, “but you're talking about an area of the world where suicide bombers go off all the time.”

Also on “Fox News Sunday, Rep. Adam Schiff, D-Calif., offered a less alarmist perspective, though he still urged athletes and those attending the games to be vigilant and take every available precaution.

“There certainly are a lot of risks. But I think they're manageable risks, if people stay where they're supposed to,” he said, warning that the danger may be greatest near the “soft targets outside of Sochi,” outside of the heavily fortified inner core of Olympics facilities.

“It wouldn't be wise, I think, to be broadcasting that you're from the United States,” he added.