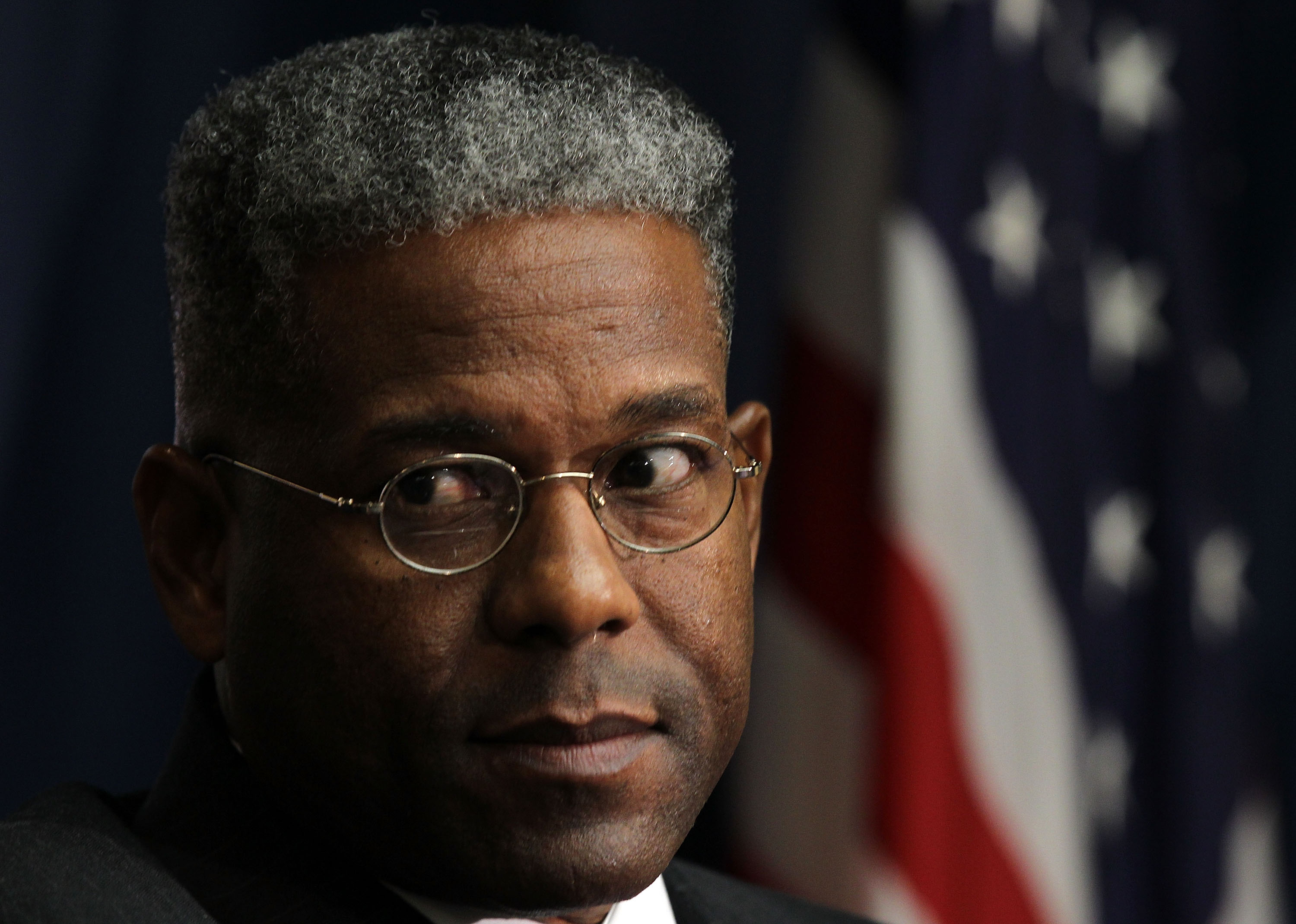 Florida law states that if the deadline to certify final results to the state Division of Elections passes, the unofficial certified results stand. Those counts, submitted last Sunday, show Murphy ahead by 0.58 percent, just above the 0.5 percent spread that would trigger an automatic recount.

Murphy has already declared victory once, and is in Washington, D.C., for freshman orientation. In a prepared statement shortly after noon, his campaign manager Anthony Kusich said: "It is beyond time to put this campaign behind us and put the interests of the people on the Treasure Coast and Palm Beaches first."

West's campaign, though, is calling for an emergency hearing over "concerns" raised during the recount process, including 900 votes it says were cast in precinct 93, where there are only seven voters registered.

"As usual, Murphy's people are full of garbage," West's campaign manager Tim Edson told the Post. "This is something the secretary of state and governor will have to sort out."

One day earlier, Edson had said he was encouraged by the efficiency of the recount, which began at 9:40 a.m. Saturday and went until 10 p.m. The process resumed Sunday at 8 a.m. Canvassing board member Tod Lowery said Sunday the board still had to review write-in and other questionable ballots from eight days before early voting ended.

The canvassing board agreed to recount ballots cast during the last three days of early voting after discovering some of the county's election machines had been unable to read some electronic memory cartridges. But when the elections office admitted to double-counting some ballots and ignoring others on Nov. 6, West, among a mass of legal complaints filed following Murphy's initial declaration of victory, moved that the board recount all votes cast during early voting.